RICHMOND, Va. -- Residents of the Museum District reached out to CBS 6 Problem Solvers for help after they said recent construction created some serious pothole problems along Kensington Avenue.

If you've driven in the City of Richmond, you've most likely come across them.

“They can be pretty brutal,” said one Museum District resident.

The residents said they believe the small craters along Kensington came from the construction work at a new apartment complex. 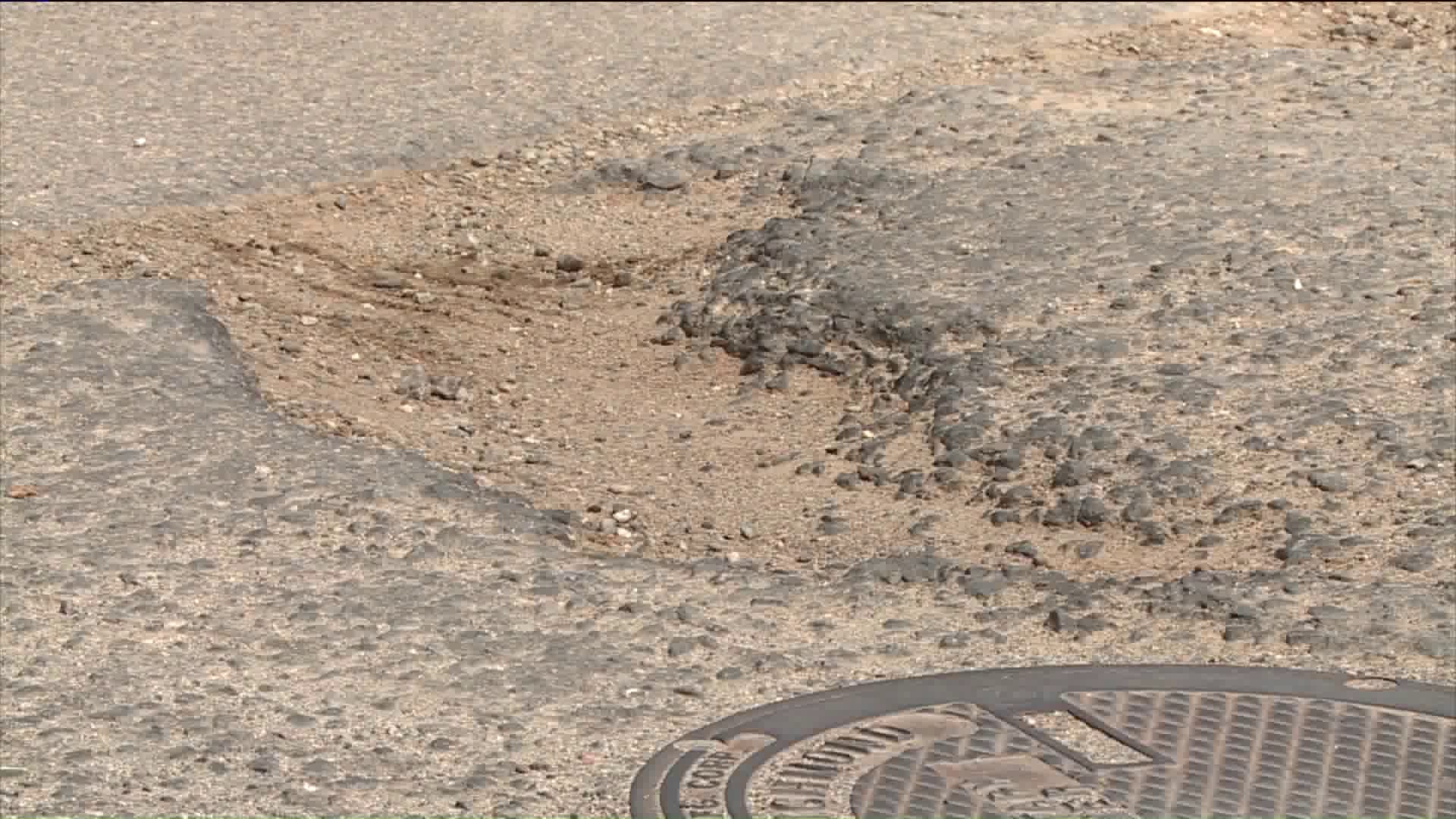 But neighbors said months later, it still hadn't been fixed.

CBS 6 Problem Solvers Chelsea Rarrick took those concerns to the general contractor of Capstone, the Contracting Company in charge of the construction.

The construction superintendent told said they had to connect a large pipe and put a manhole in the street. He said it also acted as a deterrent for speeding cars.

Rarrick then reached out to the Department of Public Works.

Hours later a city inspector was on the scene, telling the construction superintendent that the damage was bad enough to patch up.

A short time later, crews were out along Kensington Avenue filling up the potholes.

The city inspector said when residents see issues like the potholes, it’s important to always call the Department of Public Works to report it, so they can fix it.

The contract superintendent told Rarrick that they plan to put another layer of asphalt on the potholes once construction on the apartment complex is complete.

Those planned repairs are a relief for neighbors who were concerned about the damage that could have been done to their vehicles.