DINWIDDIE COUNTY, Va. – A man is recovering after being pistol-whipped during a beating at a Dinwiddie County home over the weekend.

Dinwiddie deputies have arrested and charged Travis Tyrone Rogers with malicious wounding in connection with the attack. 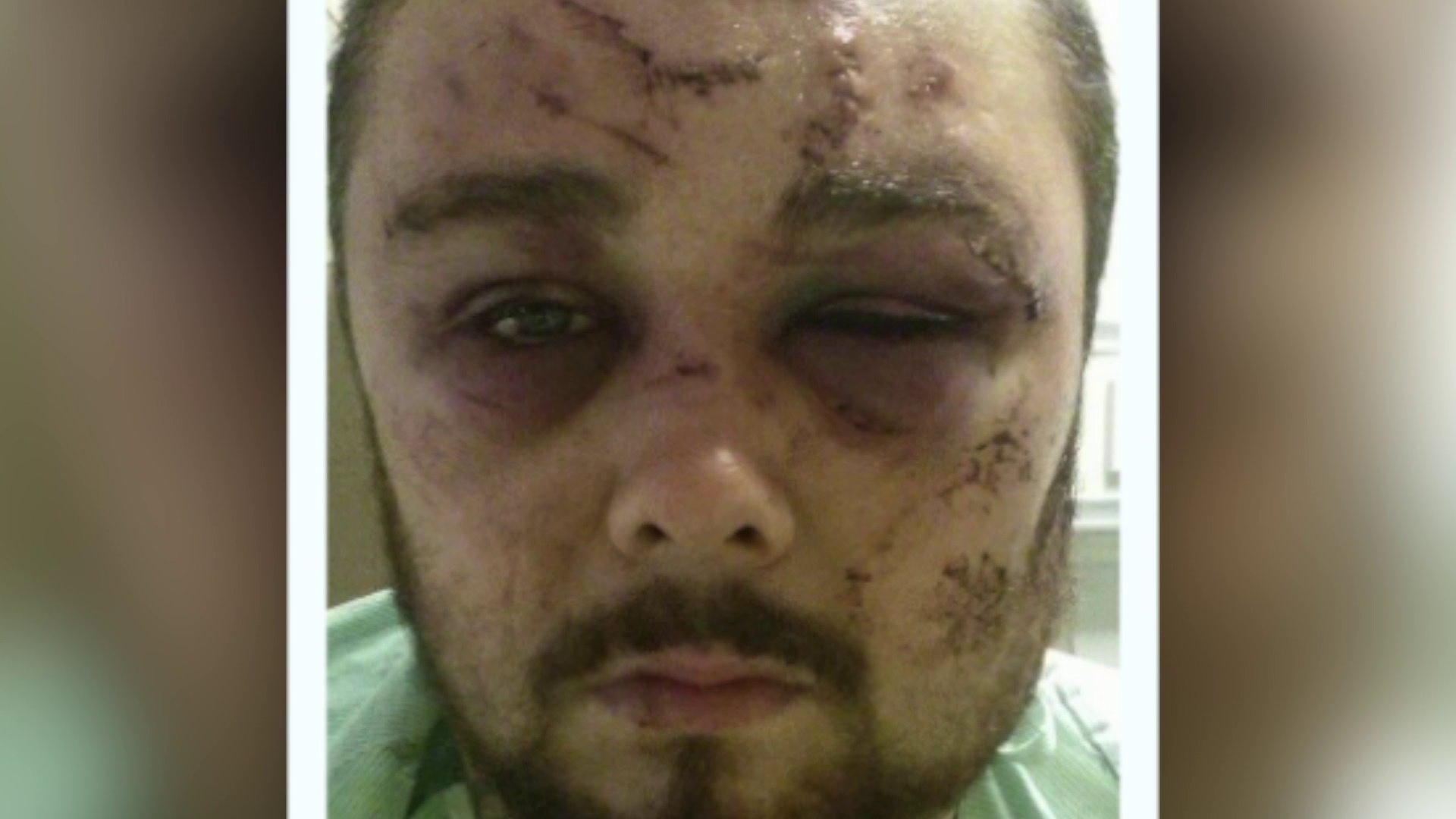 Sources said Rogers and another man pistol-whipped Williams to the point that he required a Medflight to VCU Medical Center. Those sources said he was originally transported by ambulance to Southside Regional Medical Center, but had to be transported because of the significance of the injuries.

Crime Insider sources said the suspects also tried to drown Williams by holding his mouth closed over a water hose. Williams is recovering with a combined 46 staples and stitches.

Those sources said they are still looking for another suspect in attack. Investigators have not released a motive for the attack at this time.

An AK-47 was recovered in connection with the case; however investigators are not saying how exactly it relates to the investigation.