RICHMOND, Va. -- Police are investigating after a girl was shot in front of an apartment complex bordering the city's Mosby Court neighborhood where a community celebration was taking place.

Units were dispatched to the Oliver Crossings Apartments in the 1300 block of Coalter Street for a shooting call.

When officers arrived, they found a girl suffering from a gunshot wound. 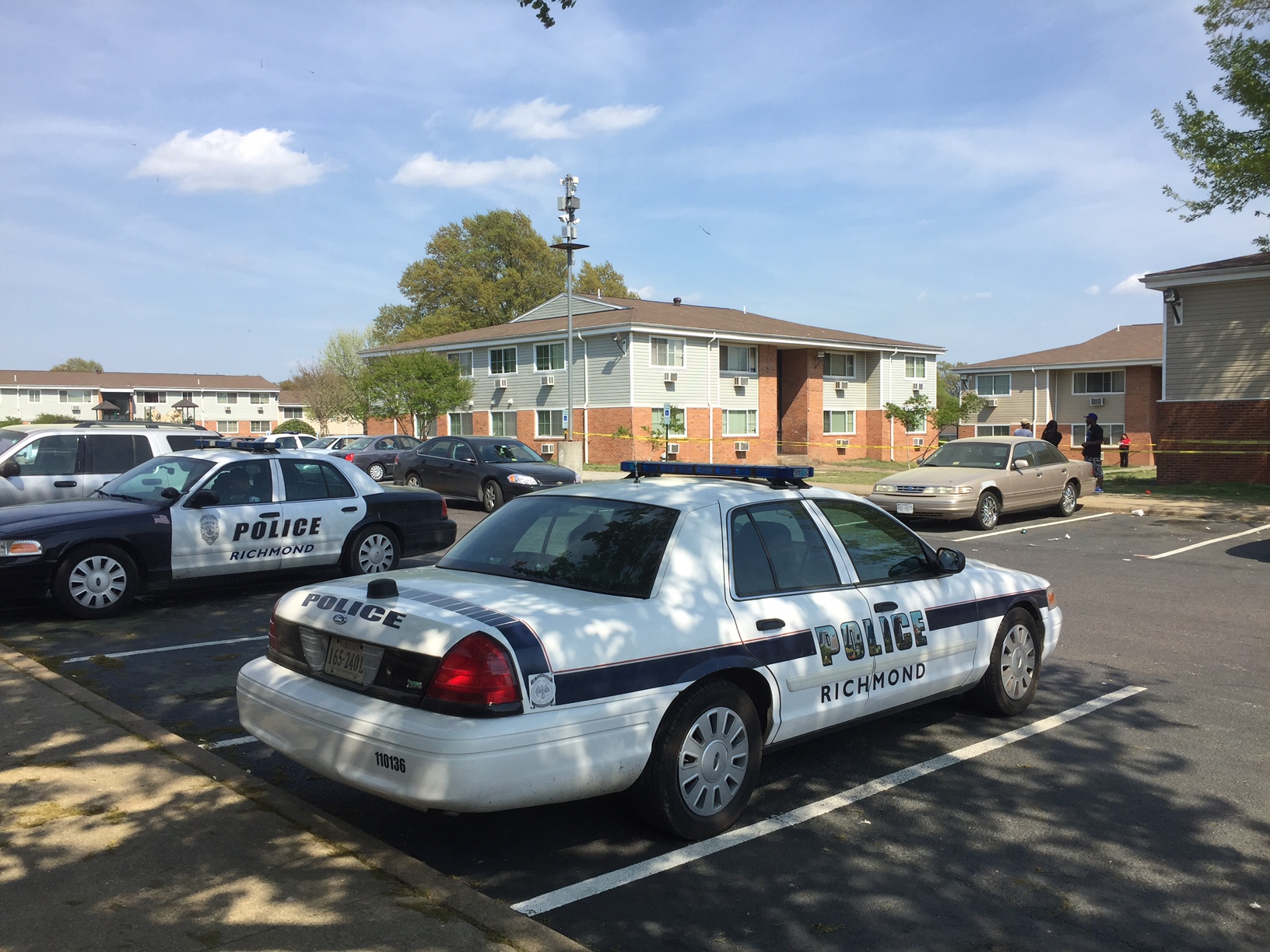 The child was transported to an area hospital with non-life threatening injuries.

Crime Insider sources say the 5-year-old accidentally shot the girl after finding the gun in what they believe was an Easter basket.

"There's a criminal offense for anytime there's a situation involving an adult who leaves a firearm in reach where a child can endanger himself, it's a Class 3 misdemeanor,” said CBS 6 legal expert Todd Stone.

Stone says if no one claims to own the gun, then every adult inside the apartment could be charged.

Police said they are in the preliminary stages of an investigation.

The shooting happened not far from the Day of Love event in the Mosby Court public housing complex, but organizers said they never heard the gunfire because of loud music.

“It’s normal. And that’s why we’ve got to show some love and try to bring about change," Cornelia Gail said. "I had a idea that somebody could still get shot, but we wanted to come in and show love.”

Gail, who grew up in Mosby Court, said the event is a way for her to give back to the community and bring residents together following a string of recent shootings.

Folks got to enjoy food, games and activities like horseback riding.

Gail said she plans to organize similar events in the coming months.