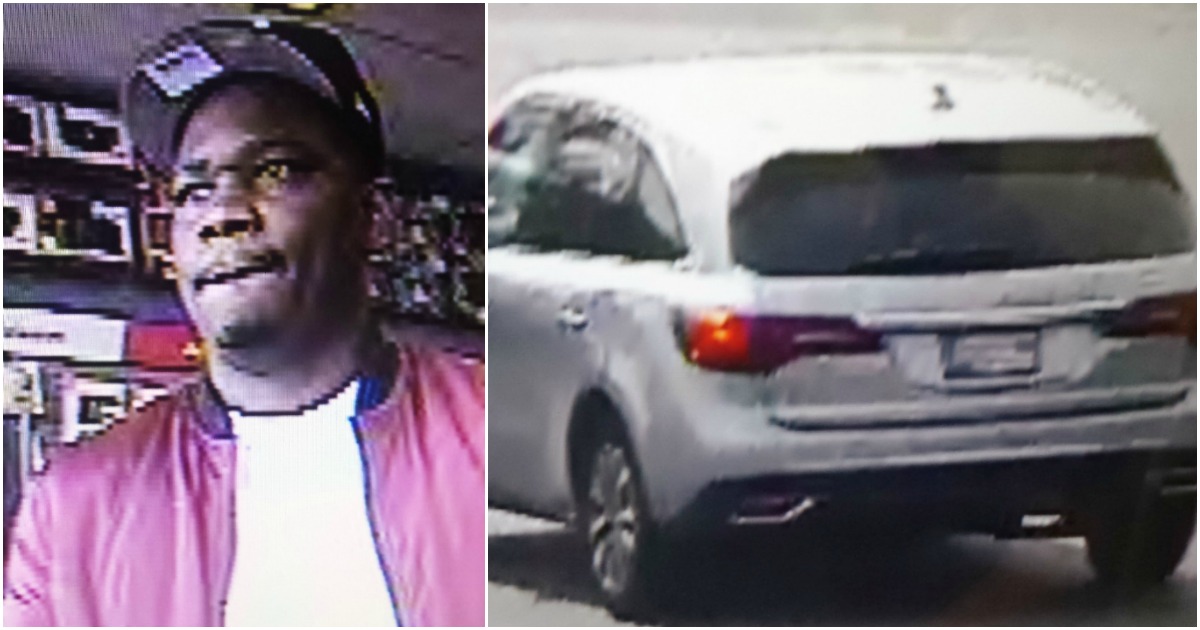 DINWIDDIE COUNTY, Va. – Authorities are asking for the public’s help to find the suspect who stole a Dinwiddie County business owner’s wallet Wednesday afternoon and then spent thousands of dollars on shoes and electronics at stores near an area mall.

Major W. B. Knott with the Dinwiddie County Sheriff’s Office said a wallet left inside a vehicle at a business in the 25000 block of Hofheimer Way was stolen at 1:10 p.m. That wallet contained several credit cards as well as cash.

Knott said the suspect racked up more than $6,000 on shoes and electronics using the those stolen credit cards at stores at Southpark Mall in just an hour and a half.

“Investigators have been able to obtain images from security video of a suspect using the stolen credit cards and a vehicle the suspect was traveling in,” Knott said.

SHARE on social media to CATCH the suspect!
37.190402 -77.468430
Copyright 2022 Scripps Media, Inc. All rights reserved. This material may not be published, broadcast, rewritten, or redistributed.