RICHMOND, Va. -- The Jefferson Hotel just recently completed a three-phase renovation that has been underway since 2013.

If you have driven past the hotel in recent months you may have noticed construction chutes outside the landmark are now gone.

While the project reduced the total number of rooms at the Jefferson, it made the remaining rooms larger.

The hotel also renovated common areas, including the lobbies and by adding new furniture. 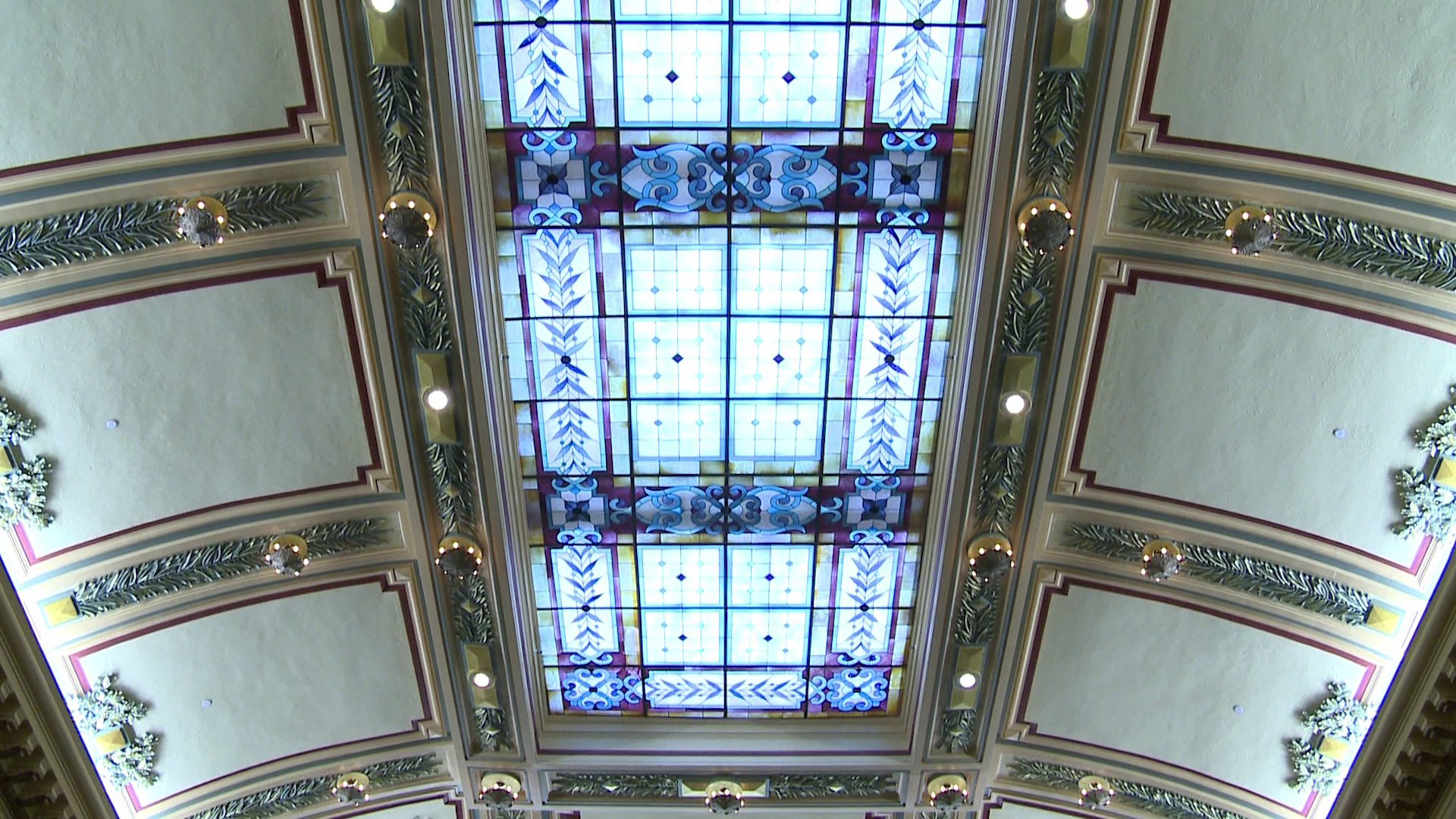 Do you have a small business or know of one you want us to feature? Email newstips@wtvr.com and you might see it featured during the RVA Small Business Report Wednesdays on CBS 6 News This Morning.

This segment is sponsored by Virginia Commonwealth Bank.