On November 28, 2016 just after 4 p.m. police say a woman went through the drive thru at the McDonald’s along the 12500 block of Jefferson Davis Highway in Chester asking for free food because of a mistake in a past order.

The employee then explained that they couldn’t give her free food because there was no documentation of the mistake.

That’s when police said the woman became angry, pulled in the parking lot and walked inside the McDonald’s.

According to police, when she tried walking behind the sales counter, an employee tried to stop her, but the woman hit the worker on the head several times until someone shouted that they were going to call the police. 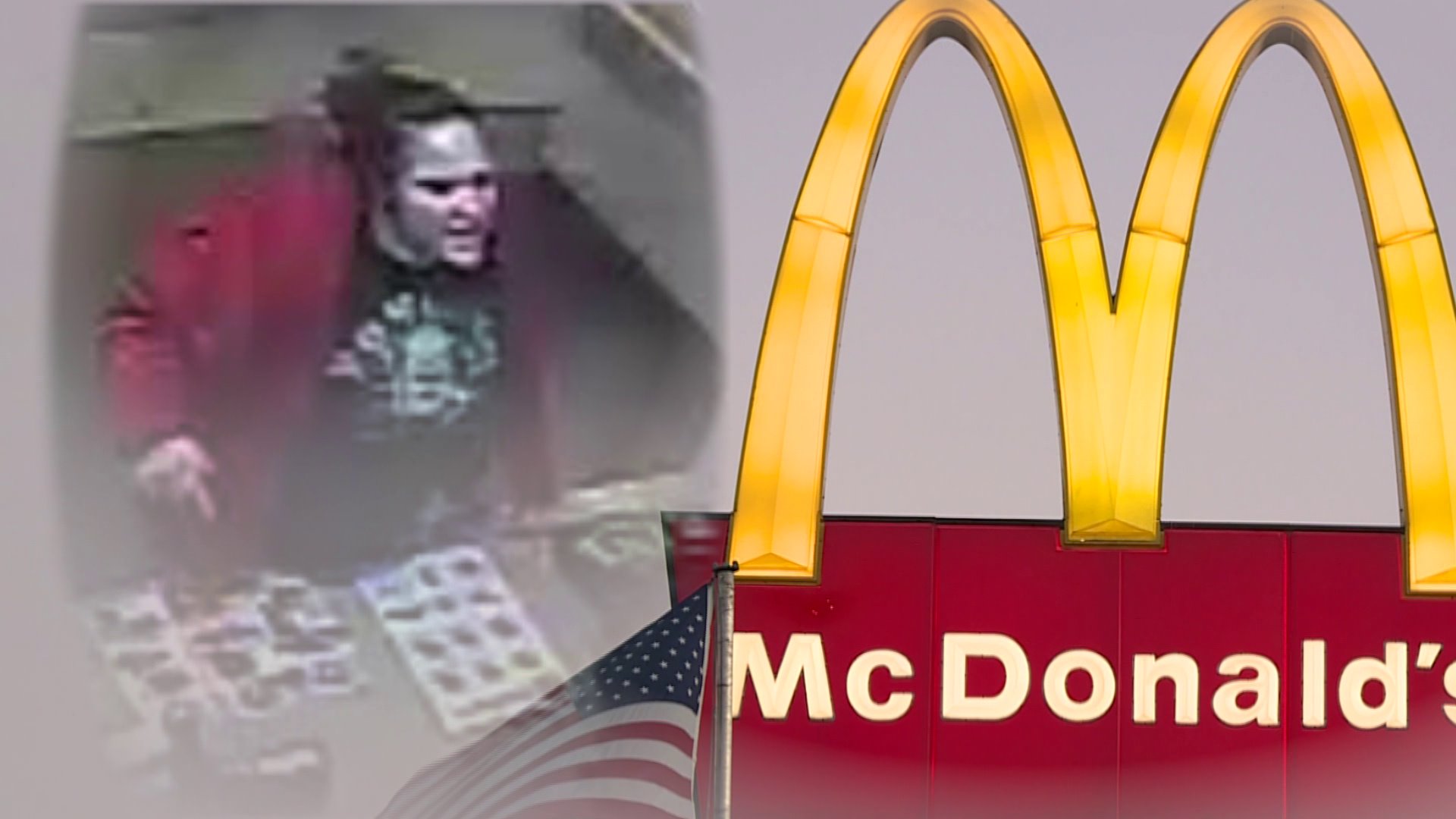 “I mean wow, it’s crazy,” said one customer, “I ain’t never seen that before. I’ve been here a few times and they treated me pretty good.”

Police said the suspect, another woman claiming to be her mother, and a man all left together in a white four door car.

Police are asking anyone with information of the people in the pictures to call the Chesterfield County/Colonial Heights Crime Solvers at 804-748-0660.