Man fighting for his life after Richmond shooting

RICHMOND, Va. – A man is fighting for his life after a shooting in Richmond’s East End Tuesday night.

Police said at 8:48 p.m. they were called to the 1600 block of Rogers Street for a reported shooting. When officers arrived on scene, they located a man who had been shot.

The male victim has been transported to VCU Medical Center with life-threatening injuries. 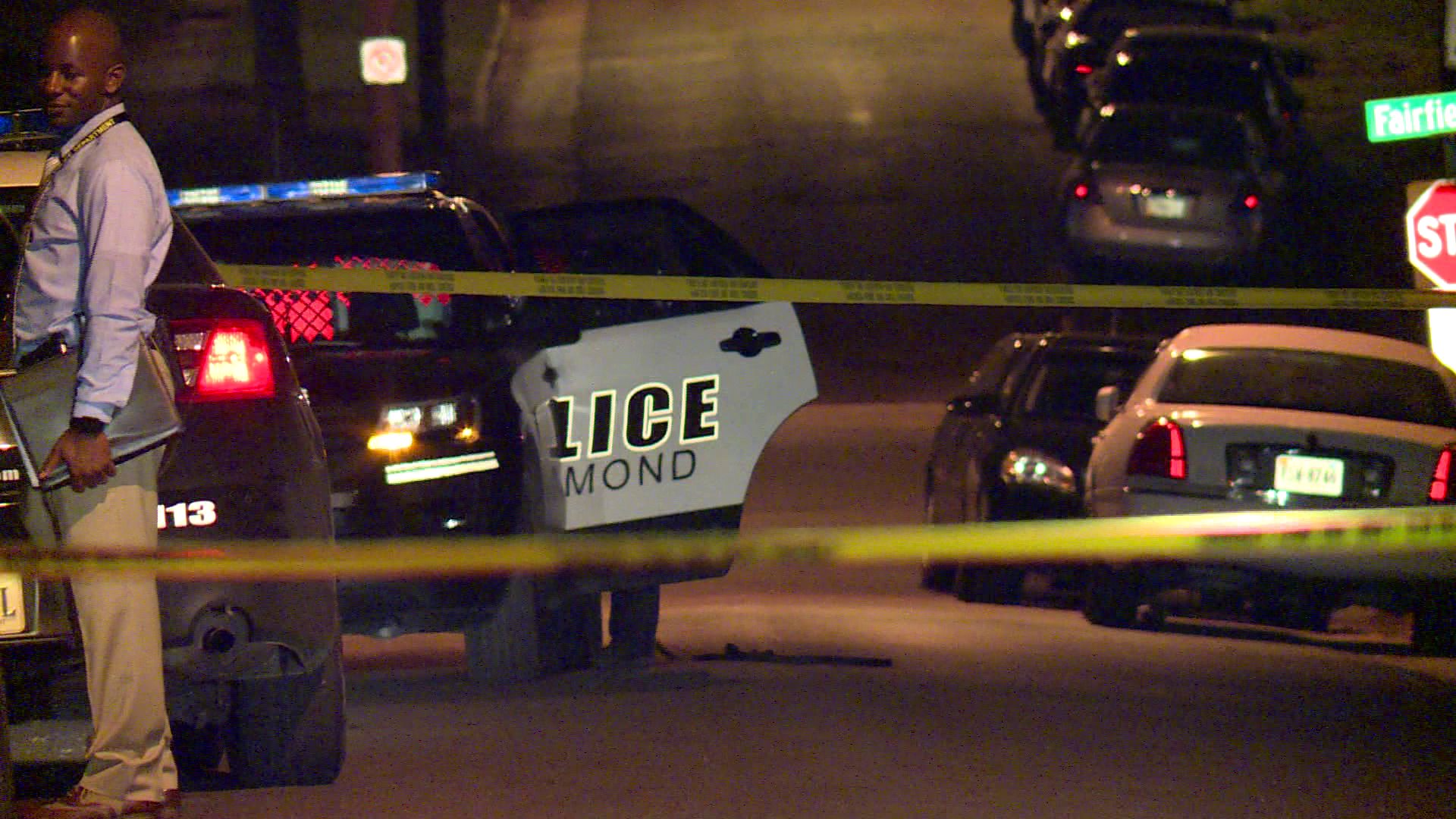 Police have not released any information about a suspect or motive at this time.