Officials said all three men suffered injuries that were considered not life-threatening.

There is no suspect information to release at this time.

Police closed down Littlepage Street from Bryan Street to Mosby Court while they investigated.

This is a developing story. Stay with CBS 6 for updates. 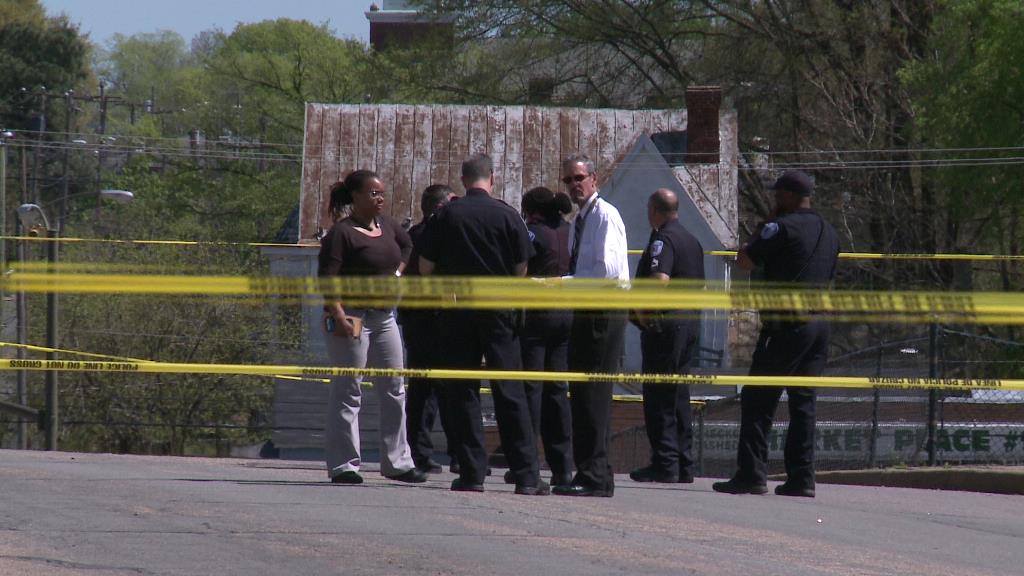