RICHMOND, Va. -- Police have identified one of the two victims in a double homicide that occurred at a Southside apartment complex Saturday night.

Richmond police were called to the Midlothian Village Apartments in the 4000 block of Midlothian Turnpike just before 7:30 p.m.

When officers arrived, they discovered the bodies of two adult males suffering from apparent gunshot wounds inside an apartment.

One of the men has been identified as 20-year-old Terrell D. Thomas. Friends say Thomas lived in the apartment where the shooting happened. They also say he had a young son and was a few days away from his 21st birthday.

Neighbors say the other victim is 18 years old. Police have not identified him yet.

Detectives with the Major Crimes Division are continuing to gather information and do not yet have any description of the suspect.

Additionally, officials urged the public to come forward with tips.

"There were many individuals in the area when this incident occurred," said Major Crimes Lieutenant Cynthia Hayes. "We urge anyone with information to reach out to us. Any tip can help us make an arrest and possibly prevent this individual from taking another life. We want the person responsible for taking the lives of these two men off the street as soon as possible."

“It’s unfortunate. Here we go again with another crime scene here in the city. It has to end,” Richmond Police Chief Alfred Durham said. “We just anyone with information, we want to bring some closure to the family, again to call 780-1000…”

The latest killings bring Richmond’s murder count for 2017 to 21. That is compared to 18 homicides for the same period in 2016.

Stay with WTVR.com and watch CBS 6 News for updates. Anyone with more information can submit a news tip here. 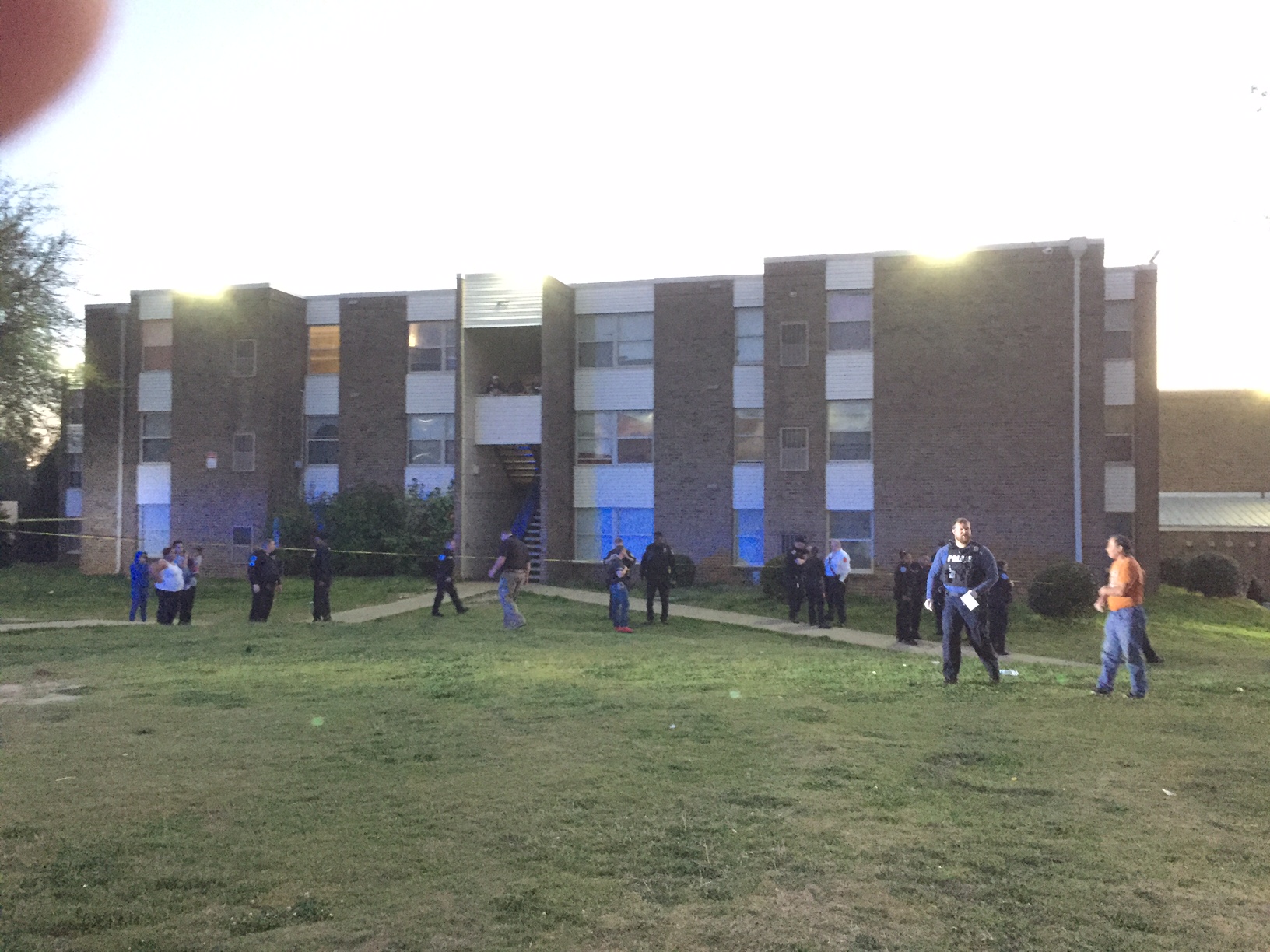