RICHMOND, Va. -- Photos and video captured the damage caused by a line of severe storms that moved through Central Virginia Thursday afternoon.

The storms knocked out power to 7,000 Rappahannock Electric Cooperative customers.

“Damage has occurred at many points along our distribution system with the most significant damage in the counties of Orange, Spotsylvania, Culpeper and Fauquier,” REC’s Director of Operations and Construction Services Ernest Young said. “Repairs must begin with major facilities such as substations and main circuits that supply power to distribution lines serving the largest number of customers.”

Additionally, thousands of Dominion Power customers across the Commonwealth were left without electricity. Here are the numbers as of 6:15 p.m.

Mary Helen Scott-Lewis was driving with her son across the Rappahannock River Bridge just before 12:10 p.m.

"If you look around the 7 second mark there appears to be a threadlike column drop down and wobble a couple of seconds before rising back into the cloud," Scott-Lewis wrote. "A sign blew off of the bridge and the traffic lights were swinging like crazy. It was intense and kinda scary how fast it blew in. We made it across and parked the car."

Scott-Lewis noted that this was just before the storm hit Irvington.

“Oh my God,” her son, Caleb Lewis, said in the video. “That looks like a twister.”

Photos documented the damage at Rappahannock General Hospital in Kilmarnock. According to witnesses, some windows were broken and a portion of the building's face was damaged.

RT @getcreativedog: The tail end of the storms today in #RVA #rvaWX 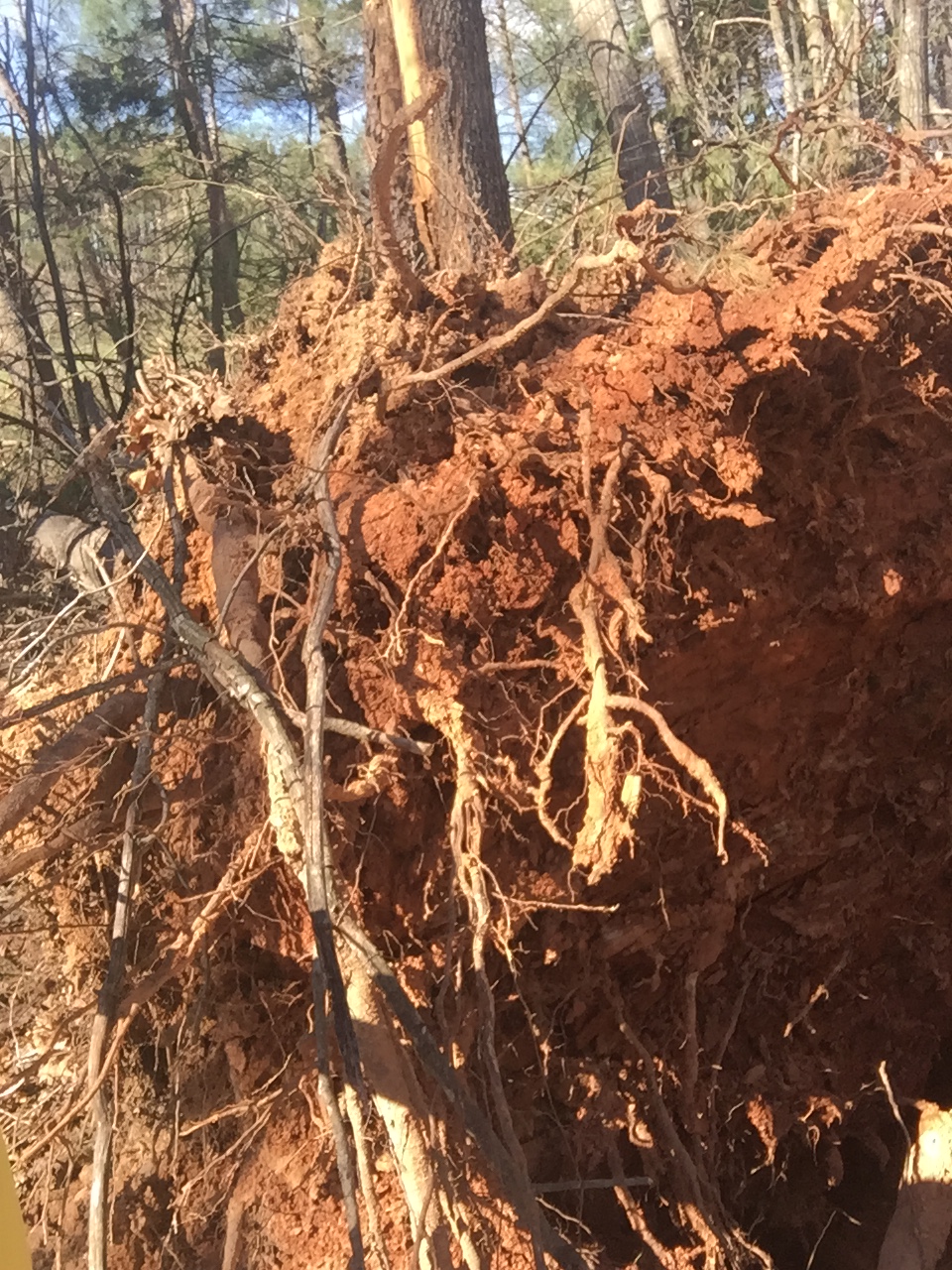 If you have damage photos you would like to add to our gallery, click the "submit your photo" button below.