DINWIDDIE COUNTY, Va. -- A man was killed and two people were injured when a vehicle crashed into a tree in Dinwiddie County on Thursday morning, according to a Virginia State Police spokesperson.

The accident was reported on Old Stage Road, near Flat Rock,  investigators said.

"A 2005 Chevrolet Blazer was traveling west on Route 626 when it ran off the road to the right and struck a tree on the driver’s side," Sgt. Steve Vick with Virginia State Police said.

The driver, 52-year-old Rickie R. Yates of Dinwiddie County, died at the scene.

Troopers said he was not wearing a seatbelt.

The two passengers were transported to Southside Regional Hospital and MCV Hospital with serious injuries.

It is not yet known what, if any, role the weather played in the accident.

Much of the area was under a Tornado Watch as storms moved through Central Virginia on Thursday. 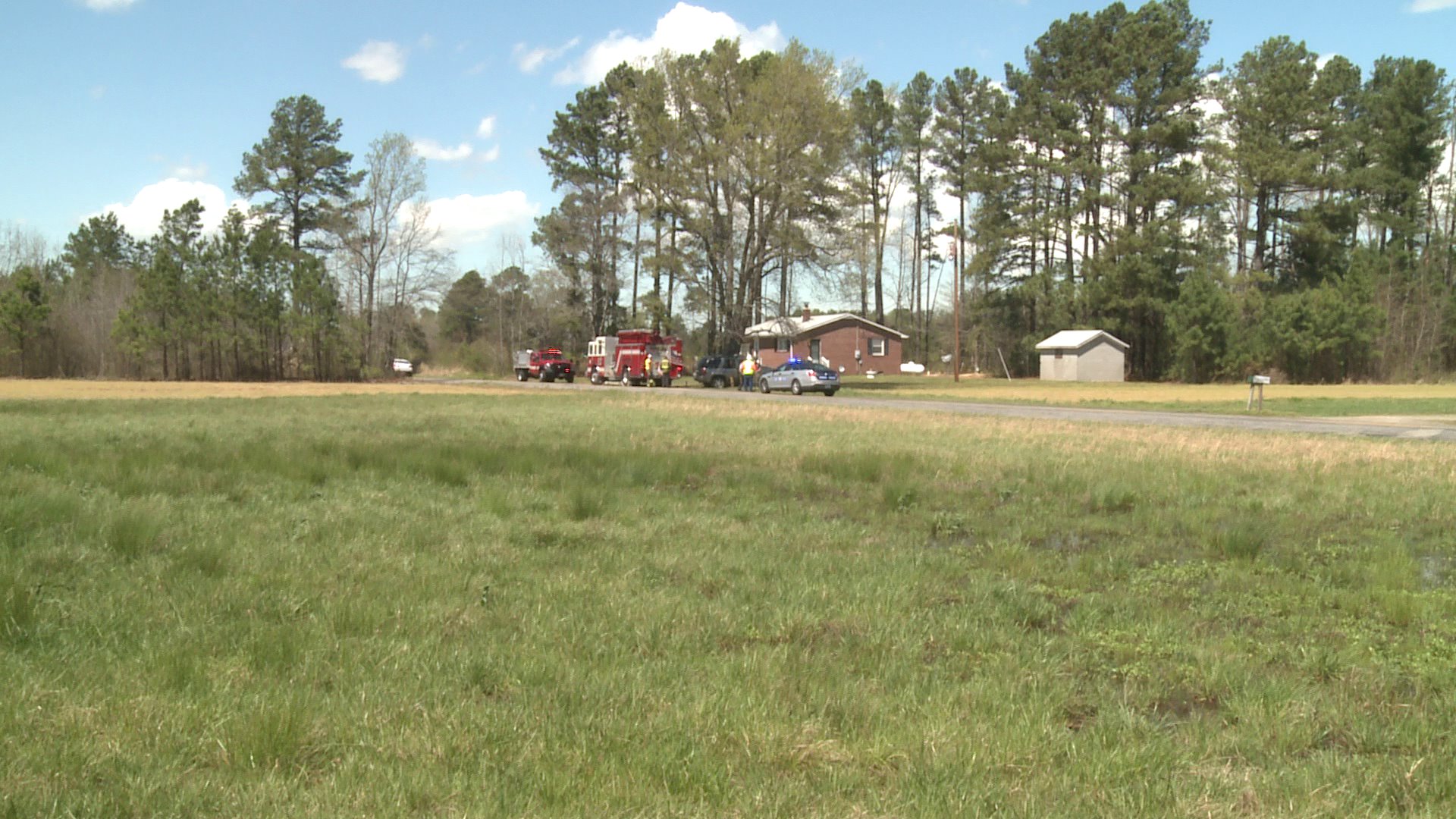