CAROLINE COUNTY, Va. -- An attack at a gas station off Interstate 95 in Central Virginia left one man bloodied, his boat and Porsche damaged, and a New Jersey woman under investigation for a possible hate crime.

The incident happened Saturday morning at a Carmel Church Exxon gas station off I-95, according to Caroline County Sheriff Tony Lippa.

They were driving a Porsche and hauling a boat.

"She actually took a hammer and she hit his vehicle and the boat," Sheriff Lippa said. "She actually clawed him. He took her down to the ground to prevent her from doing any more damage."

Investigators used that photo to identify the woman as Angela M. Jones, 26, of Newark, New Jersey. 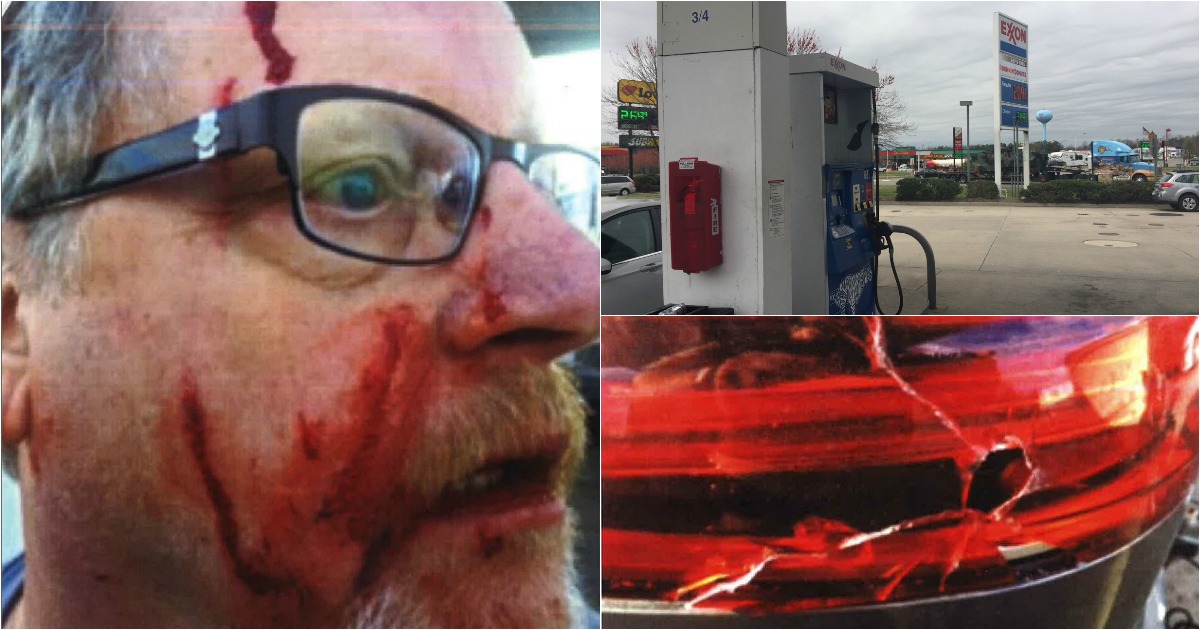 "There were some racial slurs directed at her [Bob's wife], at which time the accused spit in [Bob's wife's] face," Sheriff Lippa said. "According to the victim, there were racial slurs that were yelled at [Bob's wife] before [Jones] spit at her and that’s what we’re looking into as far as it being a hate crime."

New Jersey State Police were contacted in an effort to find Jones. She was has since been arrested.

She is wanted in Caroline County on charges of malicious wounding, assault, and destruction of property.