‘She saved my life:’ Woman cradles coworker to safety after Petersburg explosion

PETERSBURG, Va. – An employee of Curtis Bay Medical Waste Services is recovering Friday night after an explosion inside a Petersburg building caused it to partially collapse.

That employee, Ervin Clayton, credits Vickie Maitland with saving his life and helping him escape the building Friday afternoon.

“I tell you, God is good all the time,” said Maitland reflecting on the unforgettable experience. 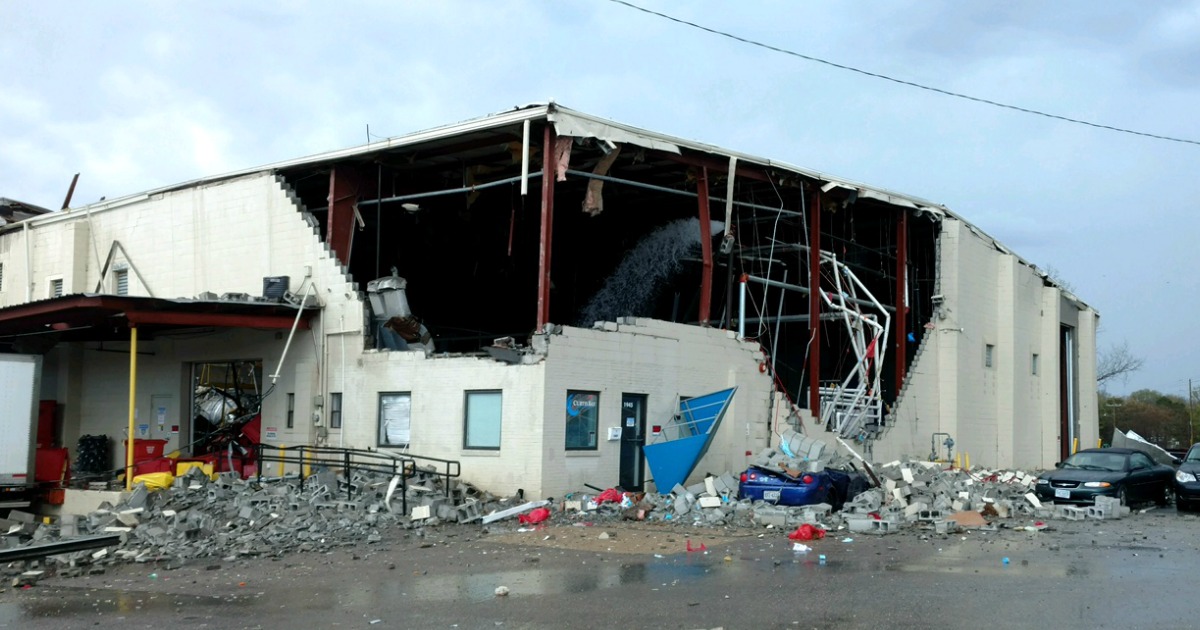 Company officials believe a boiler explosion inside the building let to the blast in Clayton and Maitland’s workplace.

Maitland said she had just put her lunch in the microwave, when everything changed in a matter of seconds.

“It's almost like stop drop and roll,” she said.

Vickie Maitland and her husband Dale

Maitland and Clayton fell to the floor as debris rained through the building.

Before they could race out, falling debris fell onto Clayton, fracturing his knee.

“Bricks came through my office and one hit the back of my leg," said Clayton. "I fell then I looked and the ceiling was coming down.”

“She saved my life for real,” added Clayton.

Maitland cradled Clayton out of the building, helping him to safety.

Vickie Maitland escaped without a scrape, but her car wasn’t as lucky. It was destroyed by falling concrete cinder blocks.

“If I had waited three minutes and gotten my food I would have been in my car plain and simple,” she said.

That’s a “what if” that Maitland’s husband Dale would rather not think about.

”You can replace a car. You can't replace your wife,” he said.

A spokesperson for Curtis Bay said a total of three people were injured during the blast. Clayton was the only victim transported to the hospital. He was released after a couple of hours.

The company said the boiler at the center of the blast was a relatively new piece of equipment and was installed within the last 12 months.