PETERSBURG, Va. -- An explosion, followed by a partial building collapse, was reported in Petersburg on Friday afternoon, at the Curtis Bay Medical Waste Services in the 1900  block of Puddledock Road.

Fire officials confirmed that there were three injuries and that all people were accounted for at this time.

A spokesperson for Curtis Bay said only one of the three injured were transported to a local hospital. A friend of the victim tells Melissa Hipolit that he suffered a leg injury, but is expected to be okay.

The company, headquartered in Baltimore, Maryland, has not occupied the building for very long. The building is managed by Colonial Heights-based Whittle and Roper real estate company. 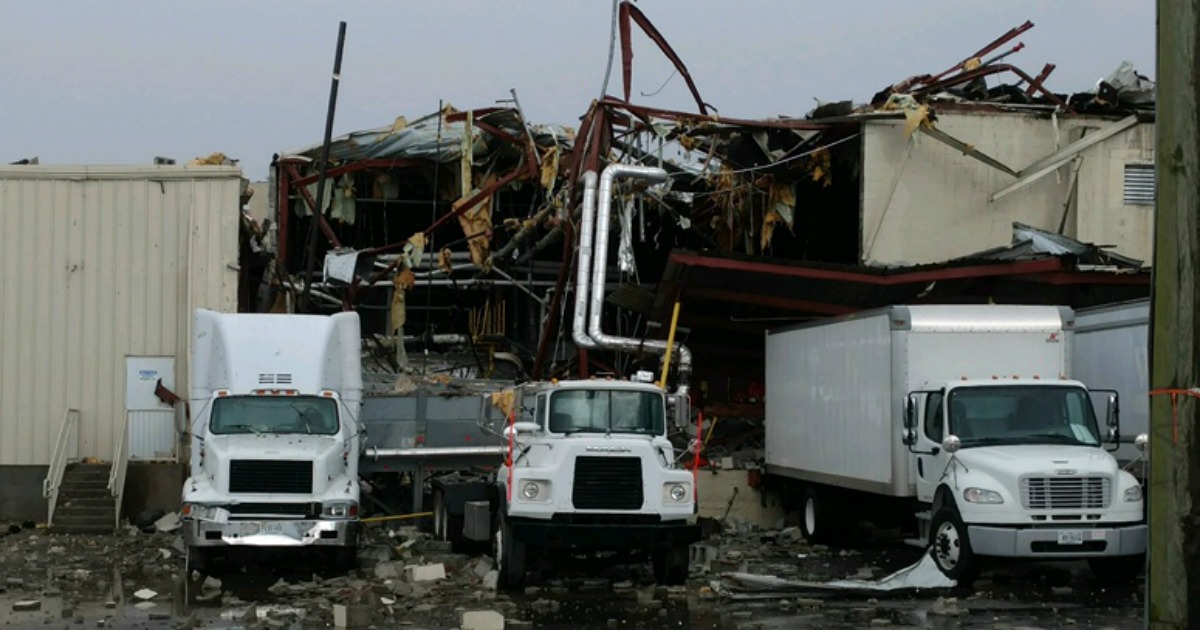 Company officials and insurance are headed to the scene to investigate, according to  Bill Turpin, vice president of sales and marketing at Curtis Bay.

“We are treating it as a top priority,” he said.

That's her car. She missed being crushed inside by mere seconds @CBS6 #Petersburg pic.twitter.com/2jE5dYtBCb

At this early stage, Turpin said it appears that the boiler exploded. He said the boiler was next to the wall, resulting in the damage visible in pictures.

Mr. Turpin emphasized that no chemicals were released, no hazardous waste released.

He also said the boiler was a relatively new piece of equipment and was installed within the last 12 months.

Residents nearby posted feeling a rattle and hearing a loud explosion.