Police were called to the 3700 block of Garland Avenue just before 11:05 p.m. for a report of a person shot.

When officers arrived, they found a male victim suffering from a gunshot wound.

He was transported to an area hospital with injuries that were called not life-threatening.

Police had received several random gunfire calls in the area after the shooting.

Police have not released any information about a suspect. 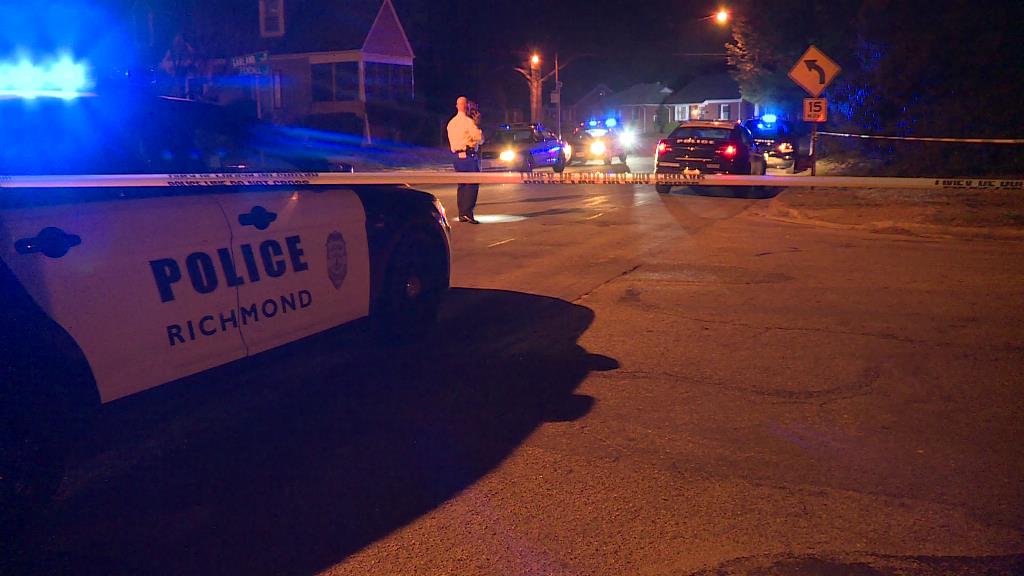