14 inmates at large after tunnel prison break in Mexico

Fourteen of 29 inmates are still on the run after they made an audacious escape by tunneling underneath a Mexican prison wall, authorities said Sunday.

In reaction to those efforts, a riot broke out in the prison Friday night. Three inmates were stabbed to death and one was injured, officials said.

The inmates set debris on fire during the riot, but the flames were put out within an hour.

The tunnel was sealed with concrete Saturday. 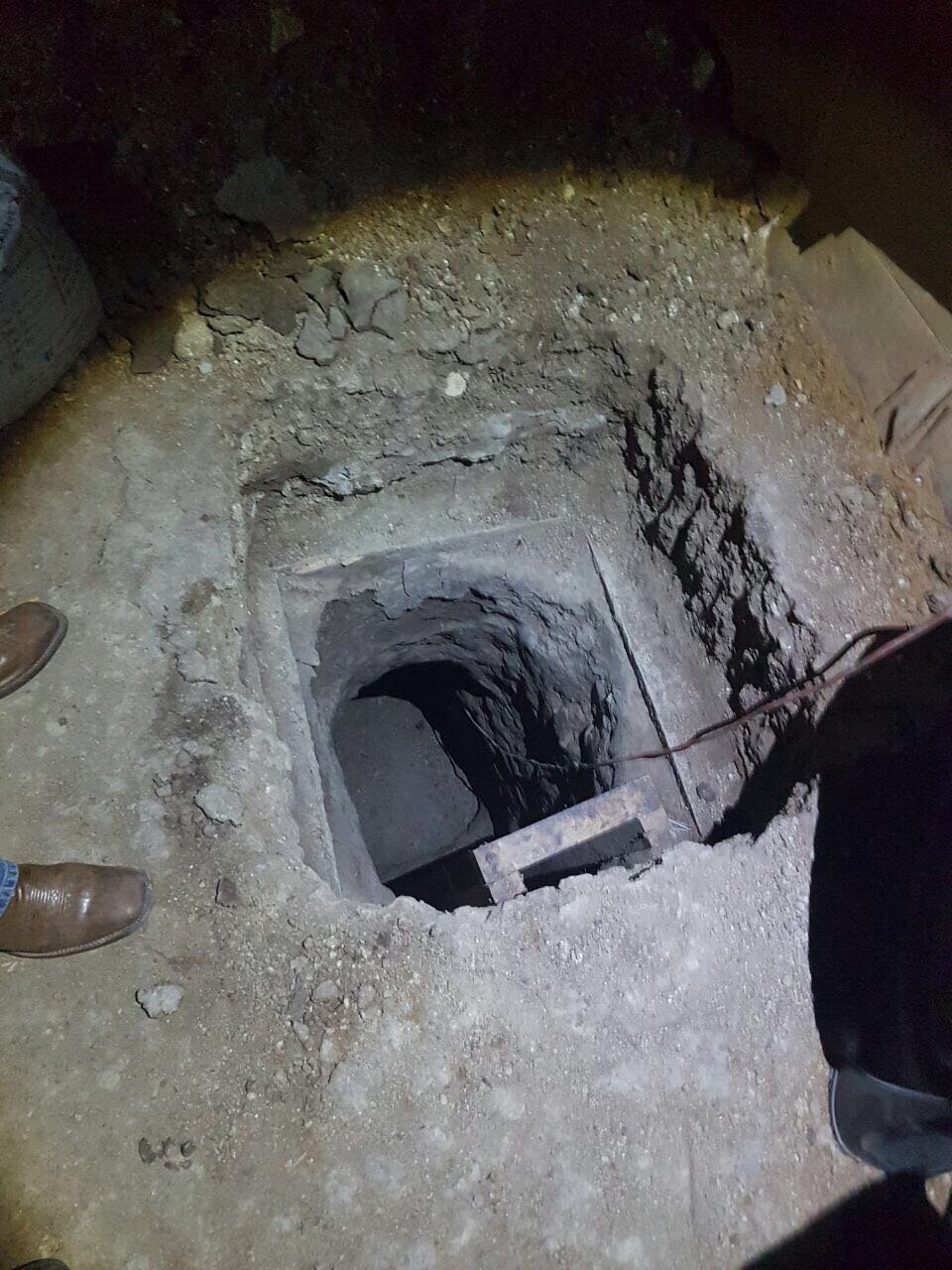