NEW KENT COUNTY, Va. -- Authorities have released the name of the suspect wanted for leading troopers on a chase that topped speeds of 120 mph and ended when troopers said the suspect jumped from a moving car last week in New Kent County.

"Trooper Shaw attempted to make a traffic stop, but the driver continued at a high rate of speed and exited at Route 30 westbound, entering into New Kent County," Sgt. Michelle Anaya with Virginia State Police said. "Upon coming off the exit, the driver continued on Route 30 and turned onto a side road, in which he then struck a pole and a ditch, before exiting the vehicle, as it was still moving, fleeing the scene on foot."

Anaya said the Camaro slammed into the side of a home in the 5000 block of Barham Road. 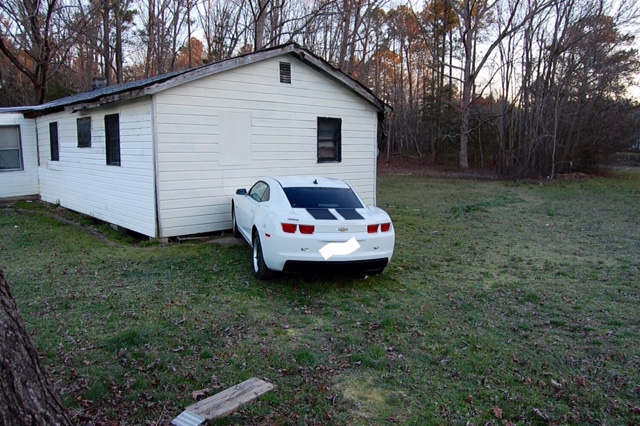 No one was inside the house at the time of the crash.

Troopers said the suspect ran into the woods.

"K9 units were called to the scene to search for the suspect but to no avail," Anaya said.

Officials said Friday that warrants were issued for 28-year-old Brandon R. Robinson of the 700 block of Topsider Court in Newport News.

If you have information about Robinson's whereabouts, call Virginia State Police at 757-424-6800.

Anyone with more information can submit a news tip here.