Groomers under investigation after animal abuse allegations from former employee

She used to take Arya to her old grooming job at Primp My Pet in Mineral last year, but she quit the job after just a few months due to conditions at the business.

"After my days off, I would come in to dry urine and feces on the floor," Boston said.

Boston said the grooming business was not safe for her dog or other dogs, and she watched one of the owners groom dogs in a rough manner.

Boston is speaking out after the Louisa County Sheriff's Office opened an investigation into allegations of animal abuse at the business.

"There was enough there to concern me enough to go ahead and start an active investigation," Louisa Chief Deputy Major Donnie Lowe said.

Lowe said a post on Facebook caught his attention, which allegedly showed dogs being groomed at Primp My Pet about two years ago, in a way that does not sit well with Lowe or Boston. 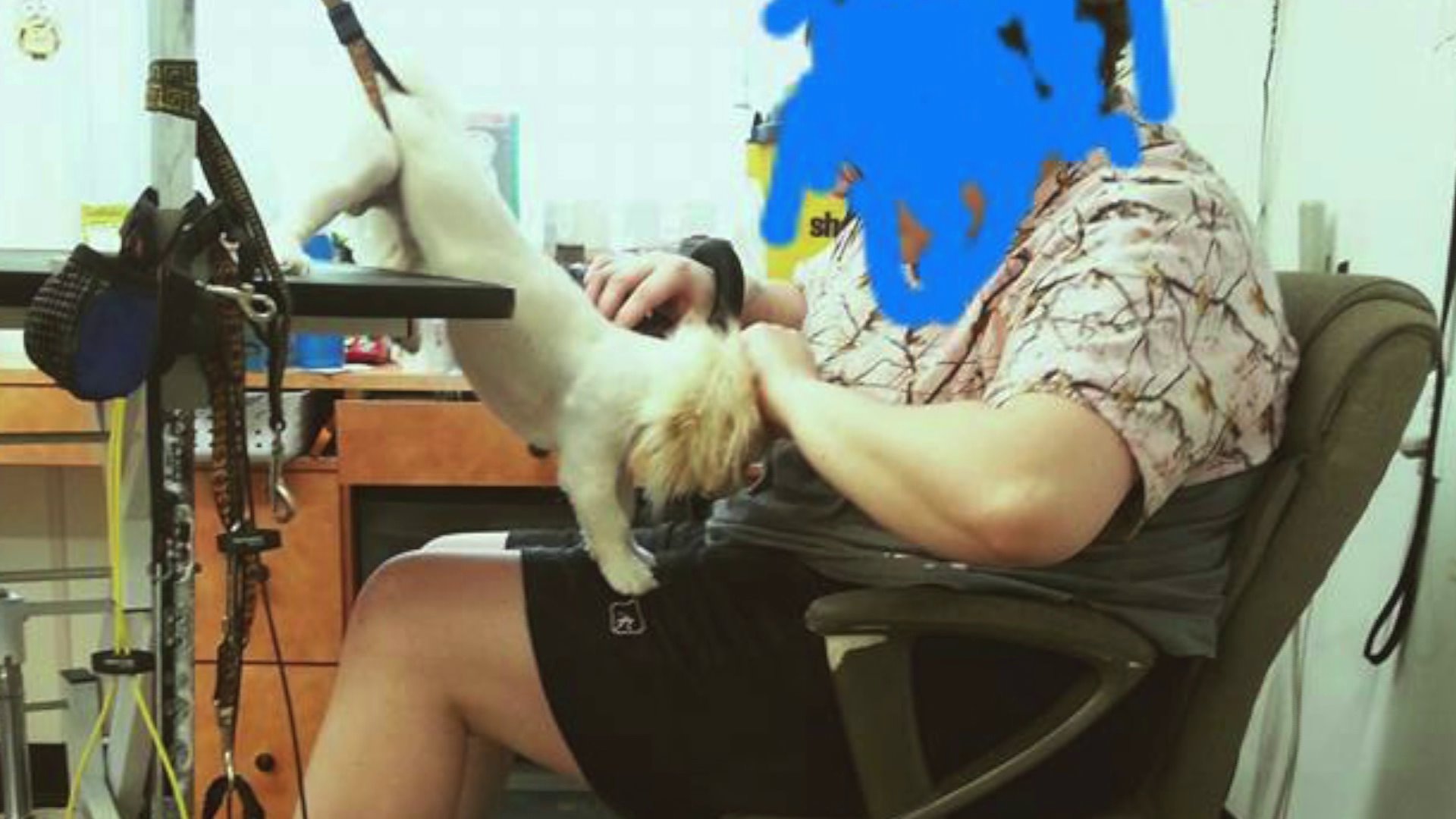 "It did appear it was questionable as to whether that was the proper way of grooming an animal," Lowe said.

"I cried. That is going to hurt the dog, it's not safe," Boston said.

Lowe made contact with the woman who posted the pictures, and so did CBS 6 reporter Melissa Hipolit.

The woman was unavailable for an interview Thursday, but told us over the phone that she used to work at Primp My Pet as a bather, and she witnessed one of the owners allegedly slam a dog into a table so hard the table broke.

One of the photos she posted allegedly shows that table.

Hipolit also talked to the husband of the woman in the photos. He is also a co-owner of the business.

While he declined an on-camera interview, but he did say there was nothing inappropriate in the pictures and called the allegations false. He said they were made by an ex-employee who got jealous that Primp My Pet hired a new groomer who is doing well.

Major Lowe is asking anyone who has used Primp My Pet, whether they had a good experience or a bad one, to reach out to his office to share information about their experience.

He also said people are making threats over the internet to the owners of the business, as well as others commenting on the post.

Lowe wanted to remind people it was a felony in Virginia to threaten someone's life over the internet.