Police said at 5:45 p.m. they received a call for a suspicious package at the UPS Store located in the Ivymont Square Shopping Center off Midlothian Turnpike.

A store employee told investigators a man with gloves on walked inside the UPS Store and dropped off a package. The employee thought the man was suspicious and called police.

When Chesterfield Police arrived on the scene they called Virginia State Police Bomb Squad to analyze the package further.

Two additional stores in the shopping center were evacuated while investigators examined the package.

Virginia State Police Bomb Squad ultimately determined the package was not a threat.

Anyone with additional information about this situation can submit a news tip here. 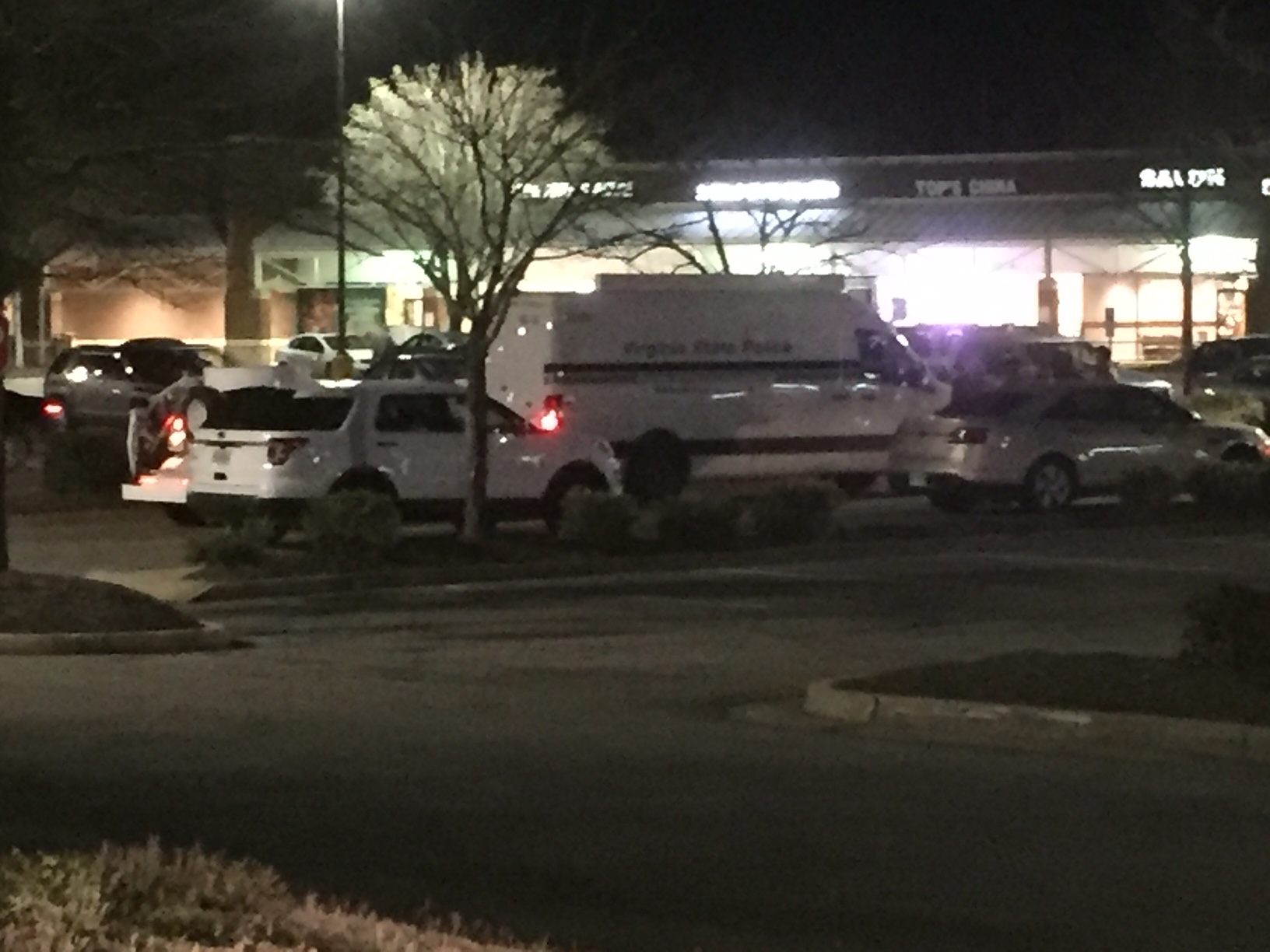