RICHMOND, Va. -- Two men were taken to the hospital following a Wednesday night shooting in east Richmond. The double shooting happened around 11 p.m. outside the Creighton Court apartments.

One victim was shot in the chest and taken to Richmond Community hospital with what were described as life-threatening injuries.  He was later transported to VCU Medical Center. The second shooting victim was struck in the arm and was expected to be OK.

Police have not yet released information about a shooting suspect nor motive at this time. 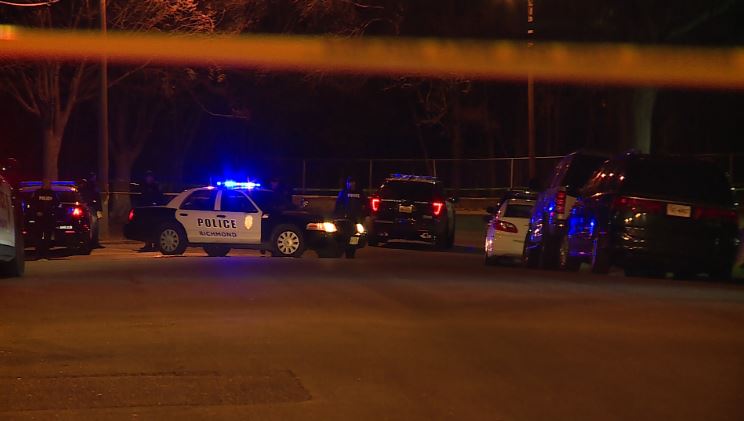