PETERSBURG, Va. – Virginia State Police bomb squad responded to the Siege Museum in Petersburg to investigate three cannon balls in the museum's collection that may be live, sources tell CBS 6.

Those sources said those cannon balls are located in the basement of the museum.

“Virginia State Police was notified around 5:00 pm today (March 21) by Petersburg PD that the Siege Museum in Petersburg wanted to have some civil war era ammunition at the museum analyzed to determine that the rounds are safe,” State Police Sgt. Steve Vick said in a statement. 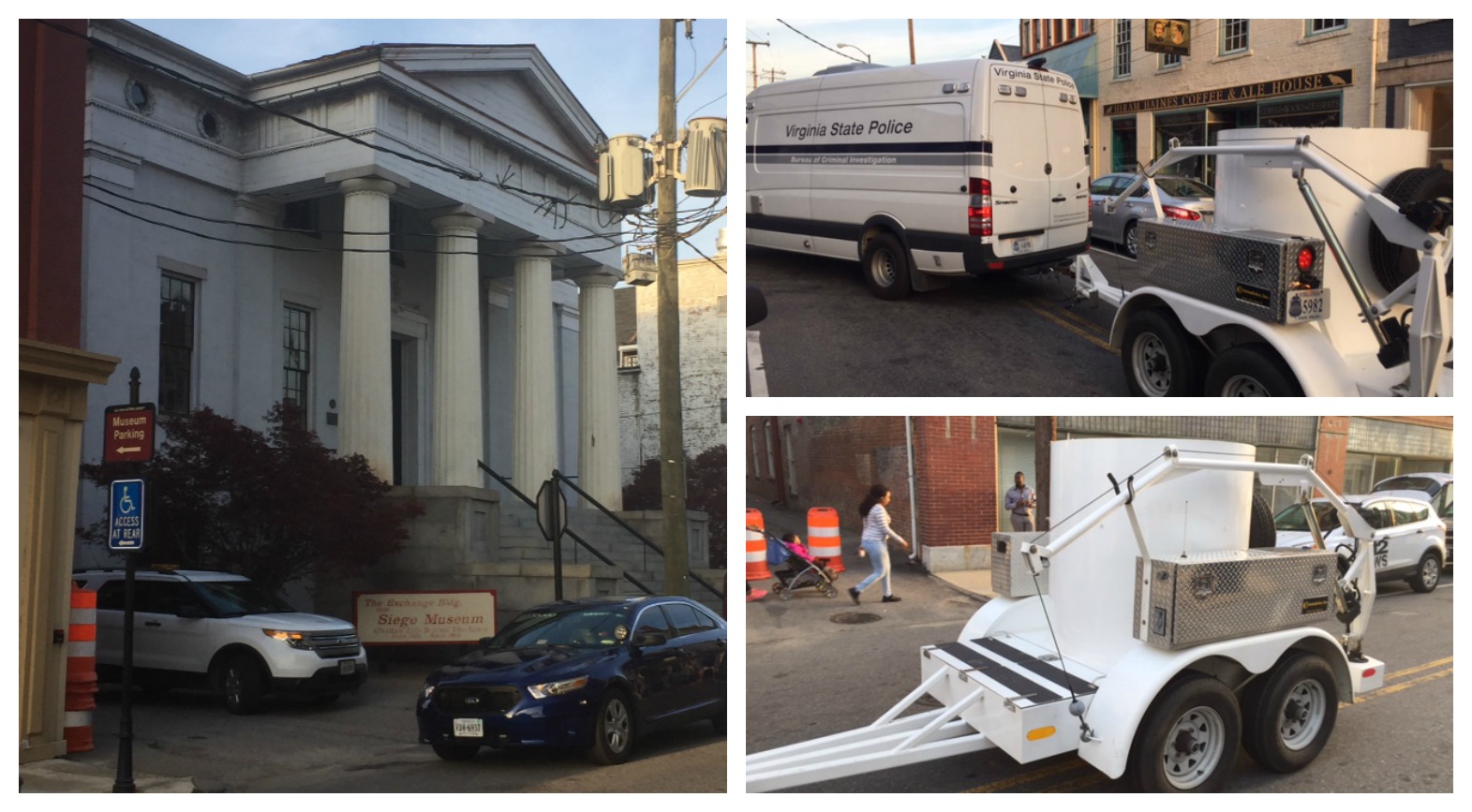 Those sources said the Explosive Ordnance Disposal have been called in to remove the items Wednesday morning. Police will guard the building Tuesday night.

The museum is located at 15 West Bank Street.