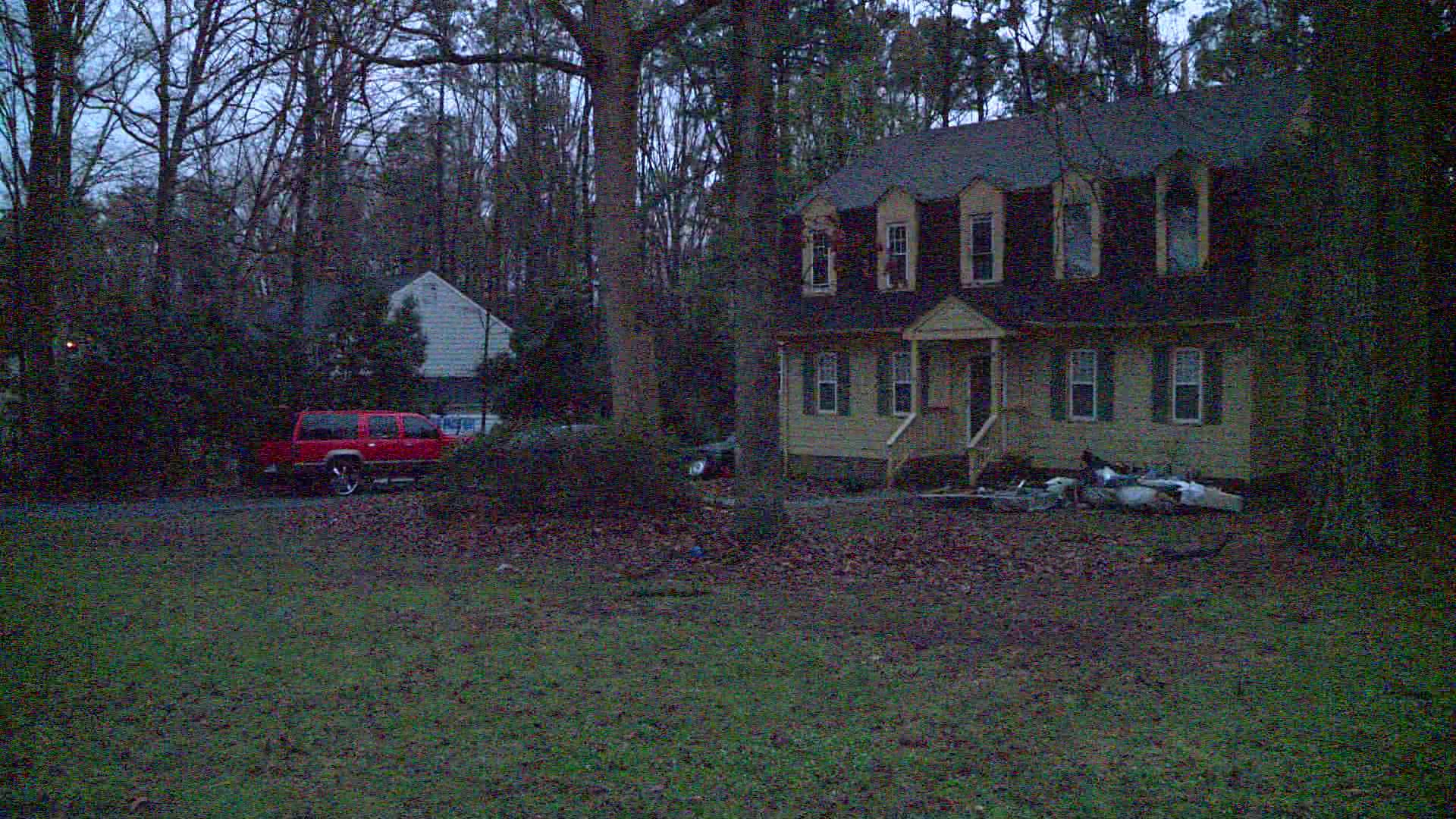 CHESTERFIELD COUNTY, Va. — Officials said a house fire that displaced a family of seven in Chesterfield County Saturday afternoon was caused by a child playing with matches.

Chesterfield Fire and EMS spokesman Lt. Jason Elmore firefighters were called to a home in the 7500 Hadley Lane around 4:20 p.m.

Elmore said crews spotted heavy fire and smoke was billowing from one of the windows on the second floor.

By that time, everyone inside the home had made it outside.

However, one person did suffer a minor injury, Elmore said. But they were treated at the scene and released.

Crews marked the fire under control in about 25 minutes.

The two adults and five children displaced by the fire are being helped by the Red Cross.

Investigators said one of the children playing with matches when bedding caught fire.