Initial reports indicated there were 81 elementary school students on-board the two school buses involved in the crash and emergency crews believed 21 would need to be transported. Paramedics quickly determined that number could be reduced.

The accident was reported at about 8:33 a.m. on Adams Ave. near Sisisky Blvd.

"First and foremost, we're very happy that this was not a more serious incident," Maj. Gen. Darrell K. Williams, Combined Arms Support Command and Fort Lee commanding general, said. "We are working very closely with Prince George County to support the families and the school system. Our emergency response professionals here at Fort Lee were immediately at the scene ensuring our children were safe and that the incident was handled properly and expeditiously."

Two of the students were discharged within two hours.

The cause of the accident is under investigation. 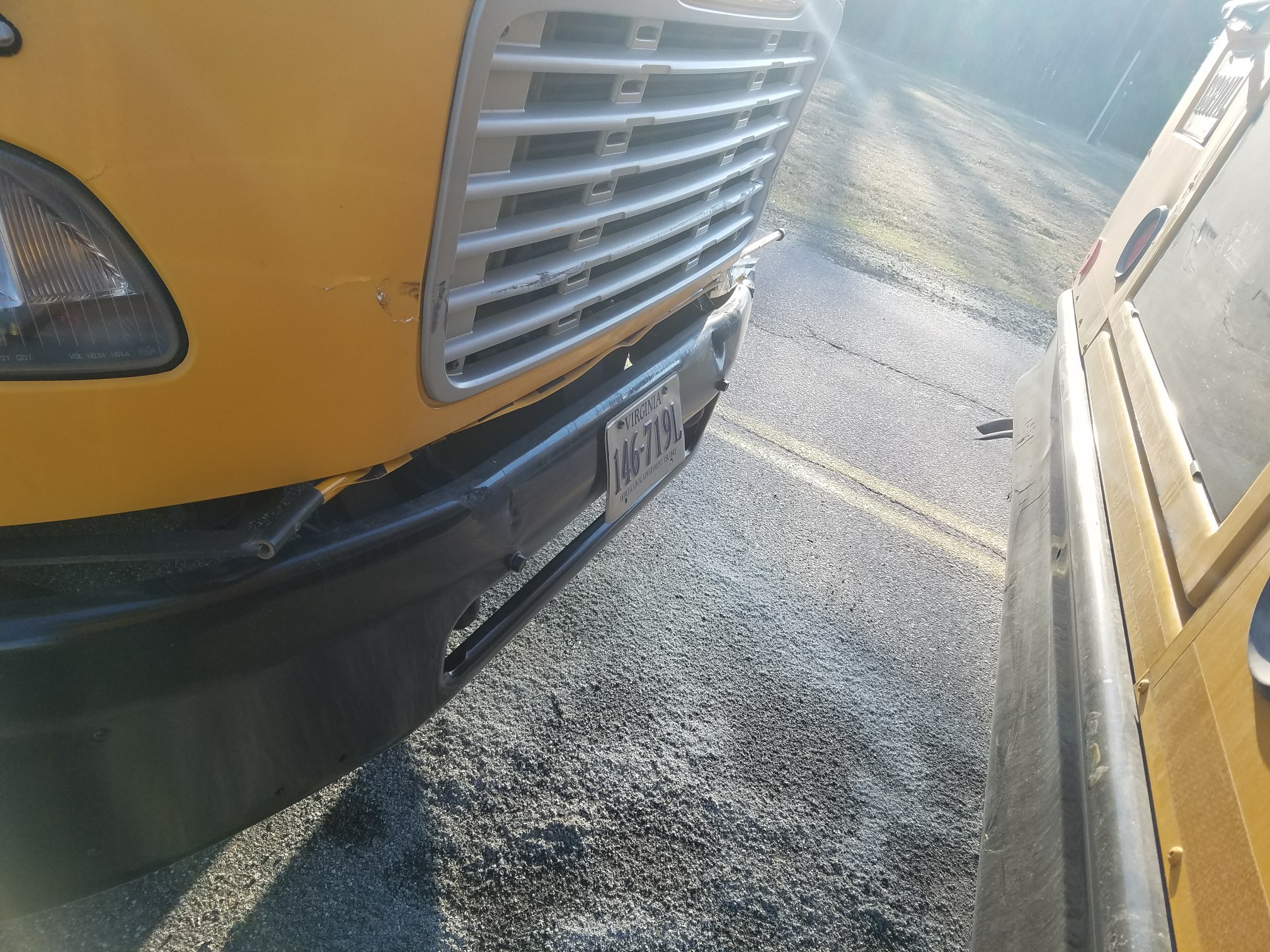