HENRICO COUNTY, Va. — Police are looking for the man who stole a Mazda CX-9 from Regency Tire & Auto in Henrico’s West End on Sunday evening.

The man in the video stole a key from the auto mechanic while it was closed for the night and drove off in a customer’s car, the owner of Regency Tire & Auto confirmed.

“Video surveillance captured the suspect committing the crime around 7:45 p.m.,” a Henrico Police spokesman said. “The suspect is described as a white male, wearing a dark jacket with lighter-colored pants and a sweater or sweatshirt.” 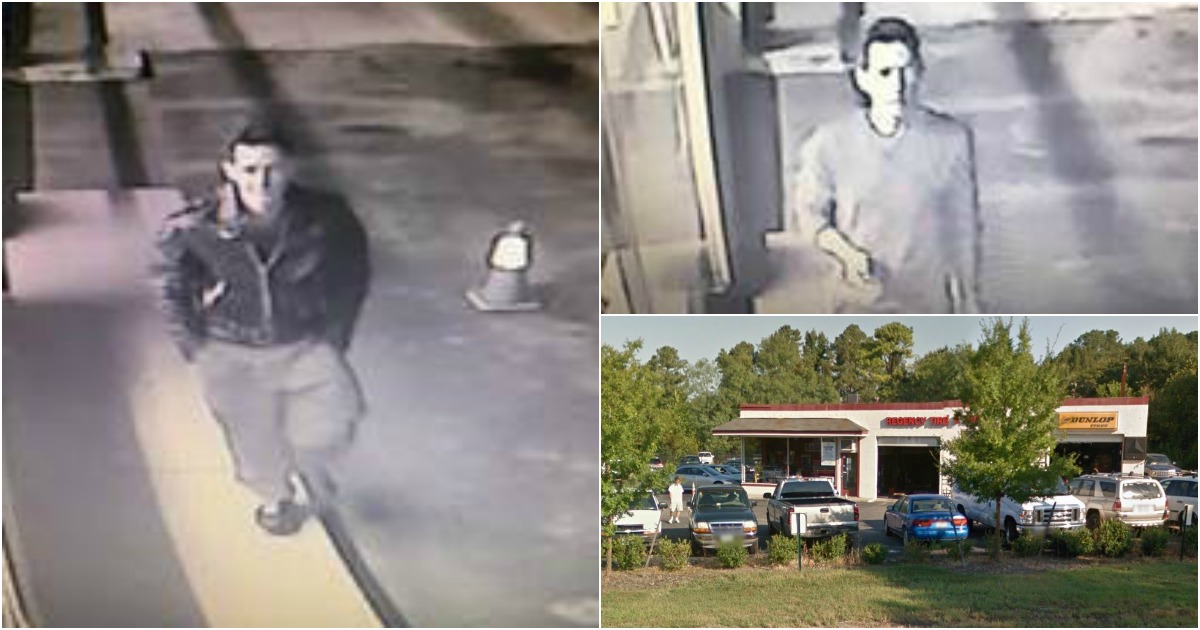 The stolen 2015 Mazda CX-9 was recovered Wednesday after a description of the vehicle was released to the public. Police are still attempting to identify and locate the suspect.