HOPEWELL, Va. – Police credit a concerned citizen for a tip that set in motion a major drug bust in a quiet, residential neighborhood of Hopewell.

Following an anonymous tip that narcotics were being distributed in the 2300 block of Norfolk Street, police spent a couple of months running surveillance and then secured a search warrant, according to Sgt. Justin Cote with the Hopewell Crime Suppression Unit.

Kendale Winfield, 32, of Hopewell, was arrested on multiple charges of distributing narcotics and weapons possession.

“This would be a large bust for Hopewell,” Sgt. Cote said. “You don’t see this type of weight on the people we usually arrest.”

Cote said that the large volume of drugs was bound for the city and that the man they arrested was likely a middle distributor.

Police described the area in the south-west part of Hopewell as “traditionally quiet” with “low traffic” and concerned neighbors.

“It’s a nice residential neighborhood,” Cote said. “A lot of people live in this neighborhood.”

“They need to start paying attention that citizens care about their city,” Cote added. “It speaks volumes to their attentiveness. They want to take their city back.”

Winfield was transported to The Riverside Regional Jail, where he is currently being held pending his arraignment in court. 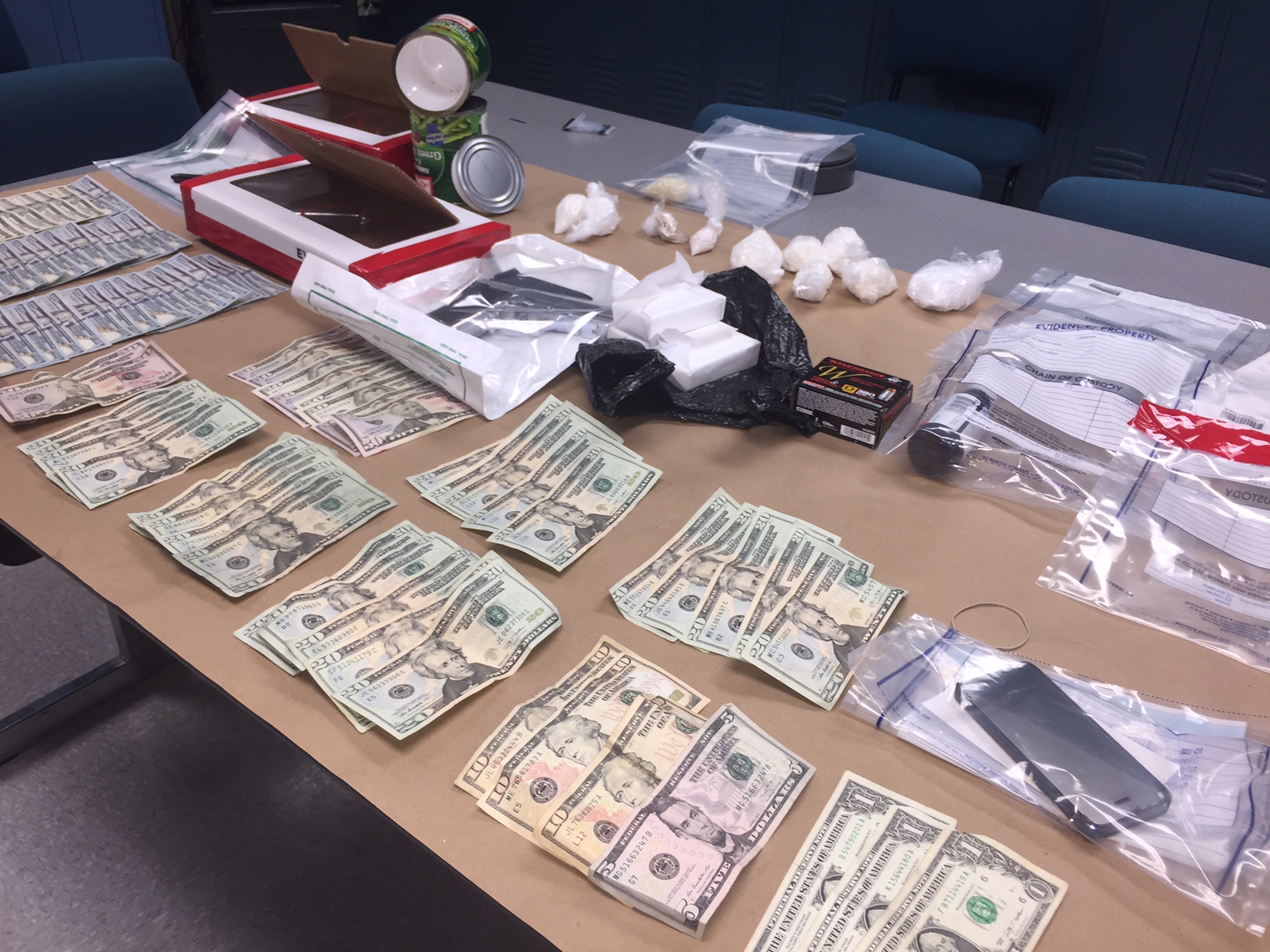