Investigators said a man in a 1988 Chevrolet pickup was headed east when he  lost control, crossed over the median and hit a tree and utility pole near the intersection of Irongate Drive and Iron Bridge Road around 10 p.m.

Paramedics took the victim to VCU Medical Center where he later died of his injuries.

Police are not releasing the driver's name until family members have been notified.

There has been no word on what caused the driver to lose control. 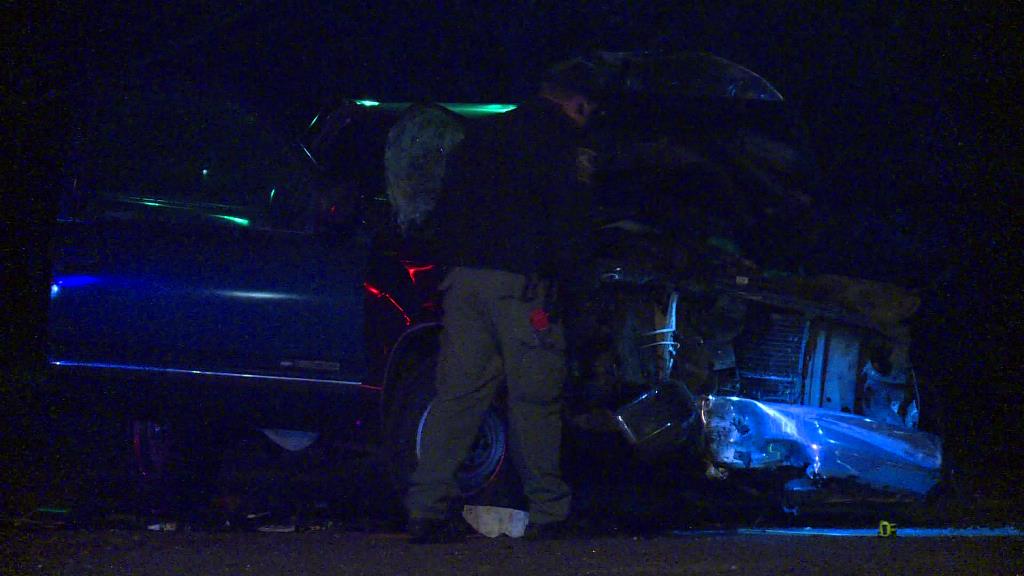