CHESTERFIELD COUNTY, Va. -- Virginia State Police are asking for the public's help in a hit-and-run on Route 288 early Saturday morning that left a 24-year-old man dead.

The incident happened around 1:15 a.m. on the southbound lanes of Route 288 just south of Courthouse Road.

Sgt. Steve Vick with Virginia State Police said a woman driving a Chevrolet sedan pulled off to the highway's left shoulder because of mechanical issues.

When the driver's boyfriend got out to check on the car, he was fatally struck by a dark-colored pickup truck.

The driver of the pickup did not stop, Vick said. 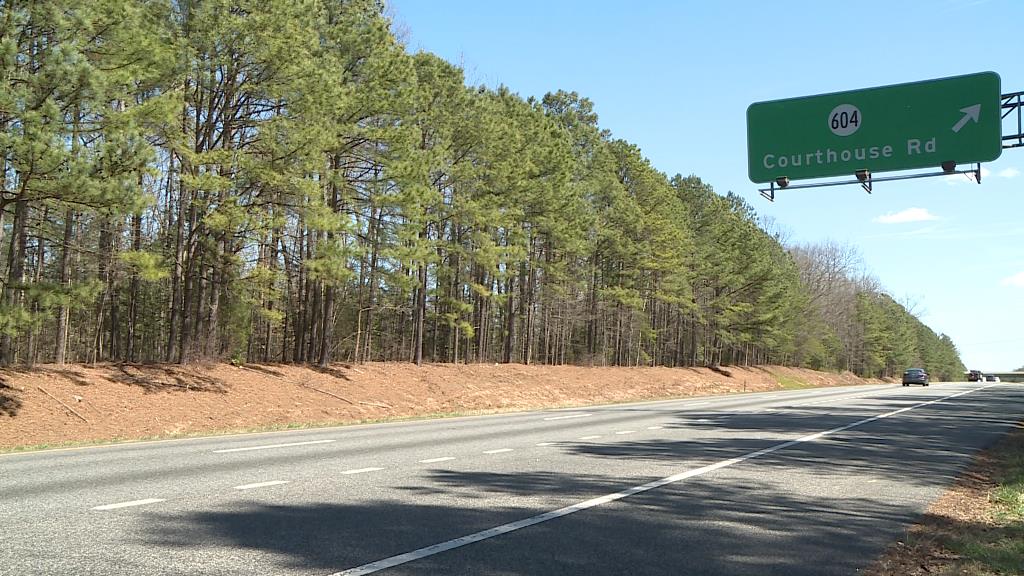 "It's a tragedy," Miller said. "It's not safe out on the highway, especially if you break down and you only have a little section to fix your vehicle."

Gary Douthad, who was also out on the road Saturday, said he had a close call on another busy highway.

"I was up in Northern Virginia, so it was even worse," Douthad explained. "I was on 95 and traffic was very heavy, so I was real nervous of course because if I didn't make it all the way over to that shoulder, getting out and trying to push my car over wouldn't have been a great thing to try to do."

As police continue to investigate the fatal hit-and-run, drivers said they will try to prevent a similar situation on the highway.

"If the vehicle is still moving, I would try to make it off of the highway. At least try to get as far off the road as I can or all the way over to the shoulder as far as you can,” said Miller.

If you have information about the crash or the pickup, call Virginia State Police at 804-553-3445.

This is a developing story. If you have information to add to this story, submit a tip here.