HENRICO COUNTY, Va. — Eleven people were displaced after a fire broke out in the basement of home in eastern Henrico Saturday night.

Firefighters were called to a house fire in the 6400 block of Charles City Road at 7:15 p.m.

When firefighters arrived six minutes later, they spotted smoke coming from the home.

“As firefighters immediately began to search for victims on the first floor, other personnel pushed their way into the basement to find a significant fire,” Henrico Fire spokesman Capt. Taylor Goodman said. “Basement fires can be particularly dangerous due to their limited means of getting in and out.”

Goodman said the fire damage was limited to the basement, but that smoke damage impacted the first floor. 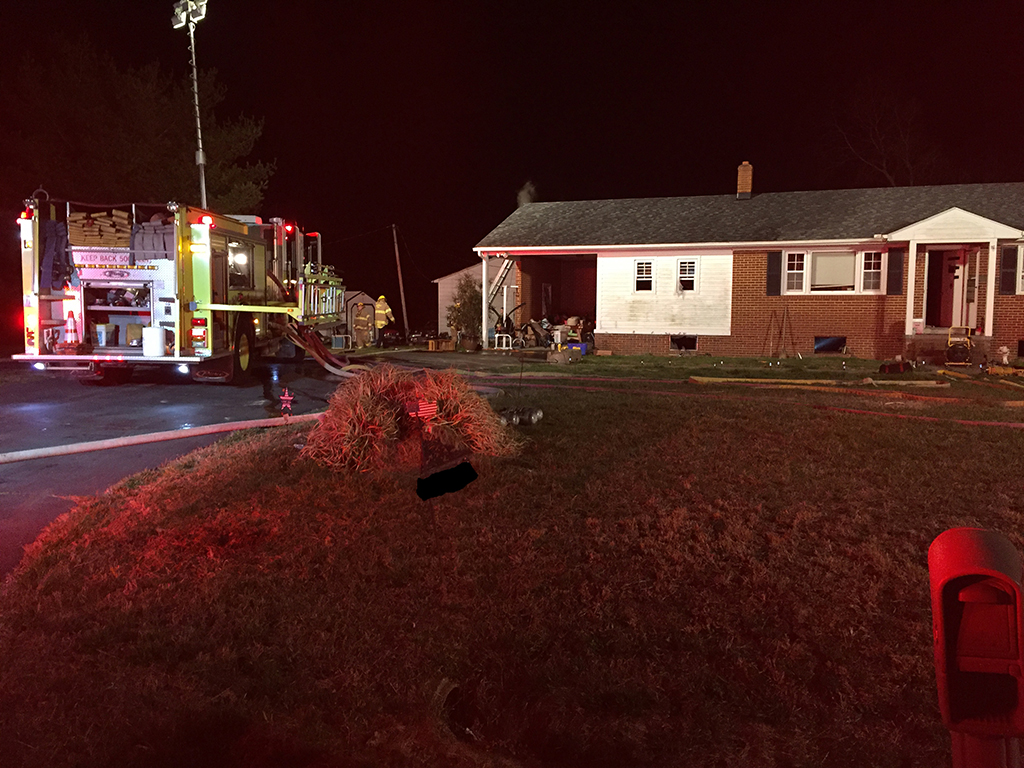 The fire was marked under control in about 30 minutes.

The Red Cross is helping the seven adults and four children displaced.

The Fire Marshals Office is investigating what sparked the fire.

“This fire occurred on the same night that we move our clocks forward for spring, which is also the time same time we need to encourage the public to change their smoke detector batteries,” Goodman said.

Officials urged the public to change their smoke detector batteries when they move their clocks forward for Daylight Saving Time.

“Ensure that the alarms are clean, and replace any alarm that’s more than 10 years old,” Goodman said. “If a citizen cannot afford a smoke alarm, alarms can be provided free of charge.”