RICHMOND, Va. – After three years of waiting, Larry Billings finally moved into a new apartment this week after being homeless.

Because of generous donors, Billings was able to afford his move-in fees.

CBS 6 was there Monday when the veteran signed his lease and received the keys for his new place.

Thanks to dozens of generous CBS 6 viewers, Billings was donated furniture and household items to fill his new apartment.

As the veteran started moving in, CBS 6 noticed his home would not be complete without a new refrigerator full of food.

So Shelby Brown, with the help of Union Bank and Trust, surprised Billings with a food shopping spree at a local Walmart.

“From our hearts to yours, we just want to let you know that we’re thinking about you and we want to take care of your groceries today, and hopefully you can get off to a good start,” Shelby told Billings.

“I thank you all so very, very much,” said Billings. 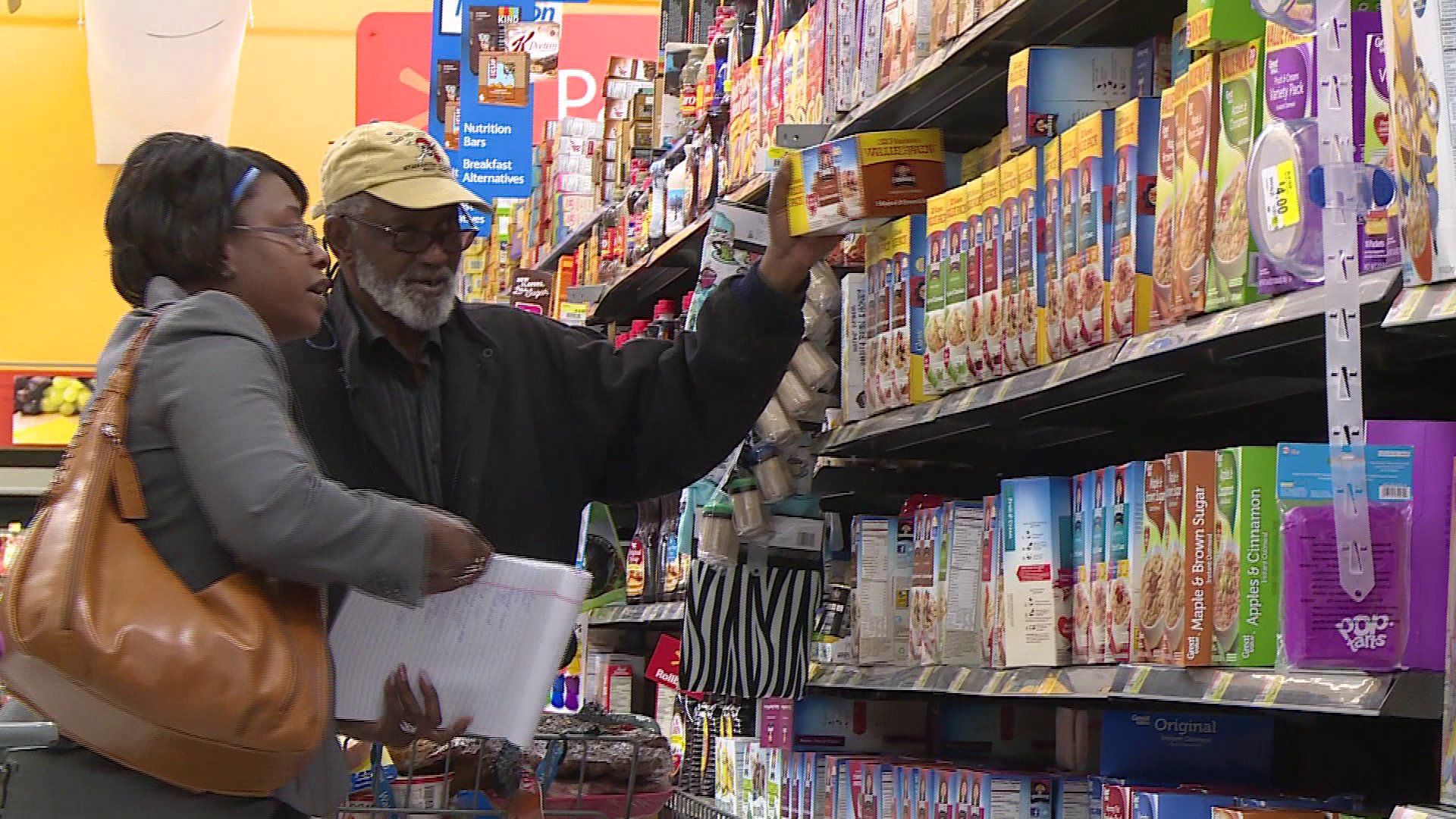 Billings contacted CBS 6 Problem Solvers in January when his meeting with the Richmond Redevelopment and Housing Authority was rescheduled.

The 66-year-old homeless veteran said he waited three years just to get an appointment, but he was turned away when he arrived late.

Billing is disabled and since he had to walk to the appointment, he arrived 16 minutes late.

"I’m disabled, my vision is bad, my legs are bad, my feet are bad -- I can't walk,” Billings said in January. “I couldn't get there any earlier right."

Once Billings reached out to the CBS 6 Problem Solvers, we were able to connect him with RRHA officials who considered his plight and rescheduled him a few days later.