HANOVER COUNTY, Va. -- The search for Delecia Waddy has been called off.

Investigators do not believe the 24-year-old woman is in danger.

While she has not yet been located, the search has ended.

While Waddy was not there, investigators do not believe she is in danger.

Virginia State Police and sheriff’s deputies from both Hanover and Caroline counties launched a search for Waddy Friday morning.

She had been last seen at the Kings Dominion Camp Wilderness Campground, 10061 Kings Dominion Boulevard Doswell, VA, on Thursday, March 9, at 11:30 a.m.

Additionally, investigators said Waddy was spotted Thursday just before 9:30 a.m. at the Newbridge Village Apartments in the 300 Block of Newbridge Road in Henrico. Deputies released a photo of her captured on surveillance cameras before she got into her SUV.

"Waddy’s vehicle has been located and is described as a Silver Ford Explorer. She was last seen wearing a black and white shirt, dark colored pants and a multi-colored baseball cap. Waddy was last seen walking on Rt. 30 east towards Caroline County from the Kings Dominion Camp Ground," a Hanover Sheriff's spokesman said. "Waddy is known to frequent the City of Richmond and the east end of Henrico County."

Crews searched the campground, fairground as well as a creek that runs between the two properties. 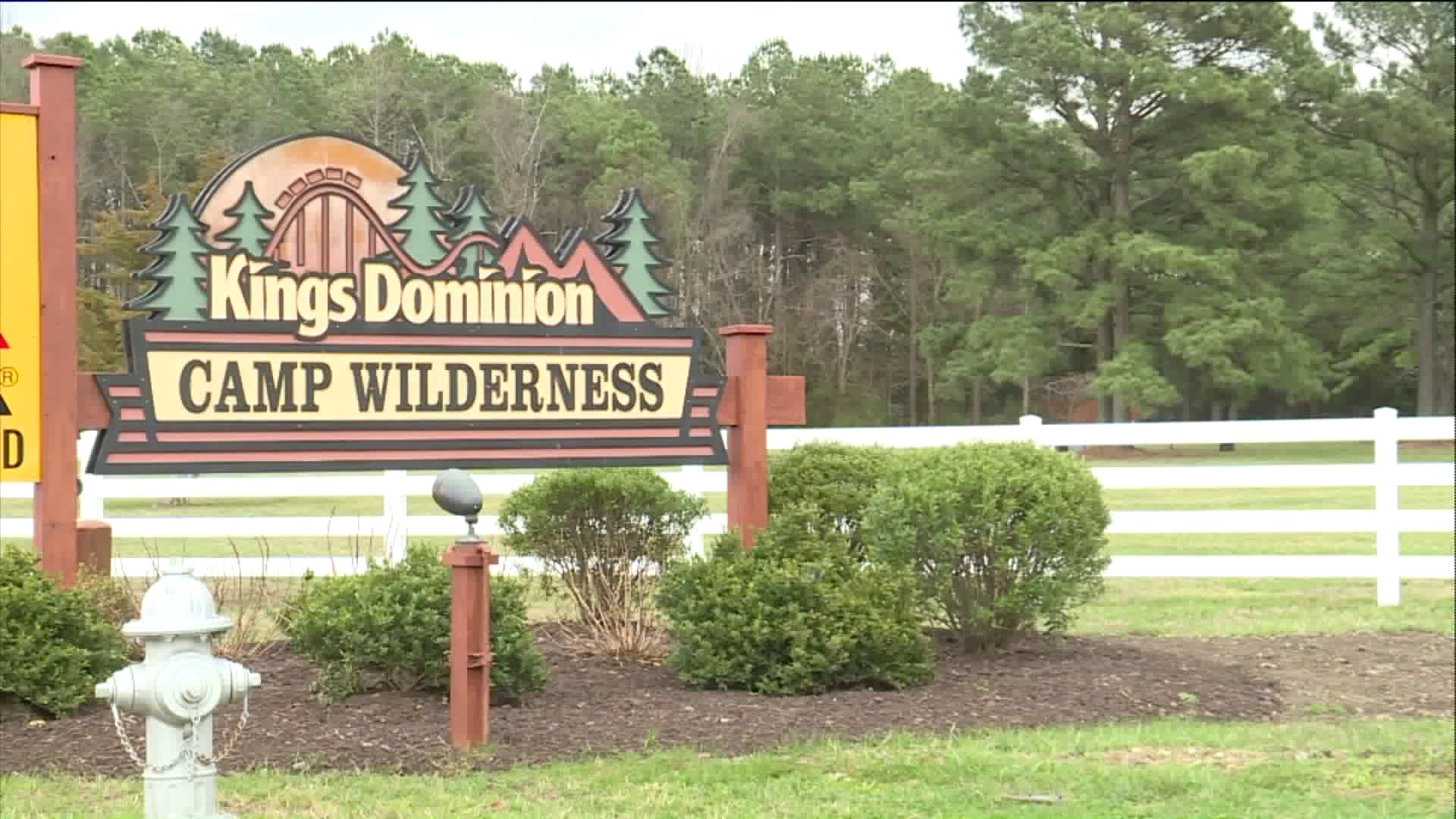 “We have reason to believe that she may be near these grounds, so we’re conducting a search with VDEM, state police, Hanover sheriff's office," Major Scott Moser with the Caroline County Sheriff's Office said. "We’ve got people in the river searching the riverbanks."

Crime Insider sources said Waddy left a cryptic Facebook post around 5 a.m. Thursday that read, “It’s never too late to do the right thing. Don’t get discouraged. Speaking to myself also.”

“Right now we’re hoping for the best, but we also know the last time she was seen was on Route 30 walking on foot," Moser said.

Officials urged anyone who may have seen something that might prove helpful to their investigation to call the Hanover County Sheriff’s Office at 804-365-6140 or Crime Stoppers at 804-780-1000.

This is a developing story. Submit a news tip here. Stay with WTVR.com and watch CBS 6 News starting at 5 p.m. for updates on this story.