Family mourns after fatal stabbing of husband, father of 3

CAROLINE COUNTY, Va. -- A Caroline County husband and father was stabbed to death over the weekend while he worked as a security guard at a mall in Woodbridge.

Larry Drumgole was murdered Saturday while working as a loss prevention officer at a Woodbridge Burlington Coat Factory.

Police said 44-year-old was stabbed by a man he was trying to stop from stealing.

That suspect, Jamel Kingsbury, was located and arrested by officers on Tuesday. The 35-year-old has been charged with murder.

The news for Lisa Drumgole, Larry’s wife of nine years, was bittersweet.

She said she’s happy her husband’s killer has been caught but said that doesn't bring her husband back.

“Yes I’m happy he was captured because you don't want him doing it to someone else, but it doesn't change the altering of plans I had for my future," she said Tuesday evening. 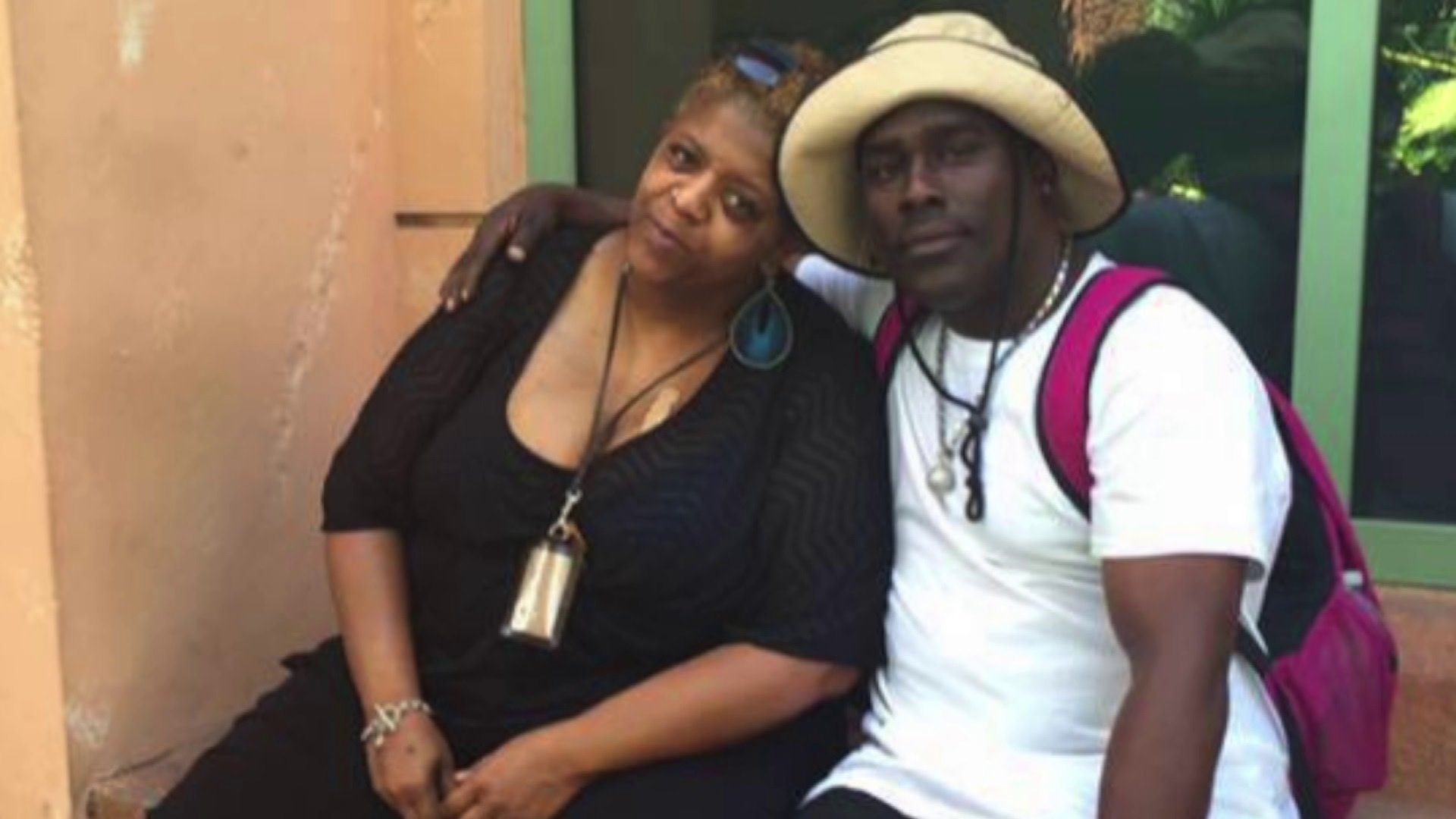 Grappling with grief, Lisa said she was at a loss for words.

Lisa said her husband and their son Malachi were attached at the hip, jokingly adding he even brainwashed him into loving the New York Giants just like him.

Larry leaves behind his wife, two adult daughters, son Malachi and scores of other family and friends.

Everyone who crossed paths with the 44-year-old could tell what was in his heart by just saying hello.

“He had that contagious smile. He never met anyone that was a stranger," said Lisa.

Lisa and Larry Drumgole were supposed to go on their annual cruise in June, but instead she finalized his funeral service for Saturday.

The Drumgole family has set up a GoFundMe page to help with funeral expenses and little Malachi’s future education.