Mason, who graduated from Petersburg High School, led the Kansas Jayhawks to a 28-3 record and the team’s 13th consecutive Big 12 regular-season championship.

The Jayhawks are the top-ranked team in the country and Mason is leading the Big 12 in scoring with 20.5 points per game.

“This is a great honor from the Big 12 coaches, but it could not have happened without my teammates and coaches,” Mason said in a release. “We’ve worked hard to get here but have more things to accomplish in the next month.” 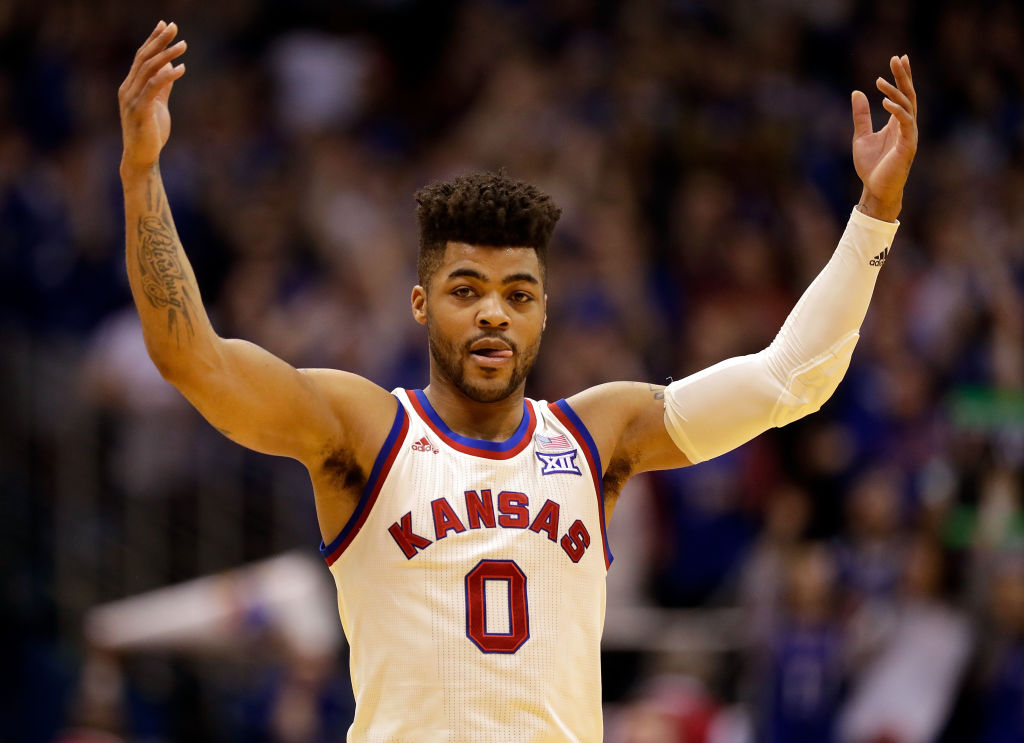 “Frank being a unanimous selection goes back to our very first game in Hawaii,” Self about Mason. “He has been one of the most consistent performers in America since the opening tip of the season. Probably no player in America, let alone our league, has been more valuable in crucial game situations to what Frank has for us.”

With one major award in his possession, Mason is also considered a favorite for both the Naismith Trophy and Wooden Award, given to the player of the year in college basketball.

Mason is now set to lead the Jayhawks in the Big 12 conference tournament and in the NCAA tournament.