Meet the masked hero fighting crime in a Virginia city

“I stopped fights in some of the bars around here," the Black Widow told affiliate WTKR. "I stopped carjacking in dormant areas. I stopped a woman from being assaulted.”

The Black Widow took on the character after being bullied growing up.

“I was bullied because I was different. I wasn’t like everybody else. If you’re different then you’re pretty much outcast.”

But who is he?

Dressed in a homemade costume, he would only reveal his alias, Matsuda Yuuma.

A trained blackbelt -- The Black Widow was born after Yuuma was bit by a spider about two years ago.

The 20-year-old says he's no hero or vigilante. 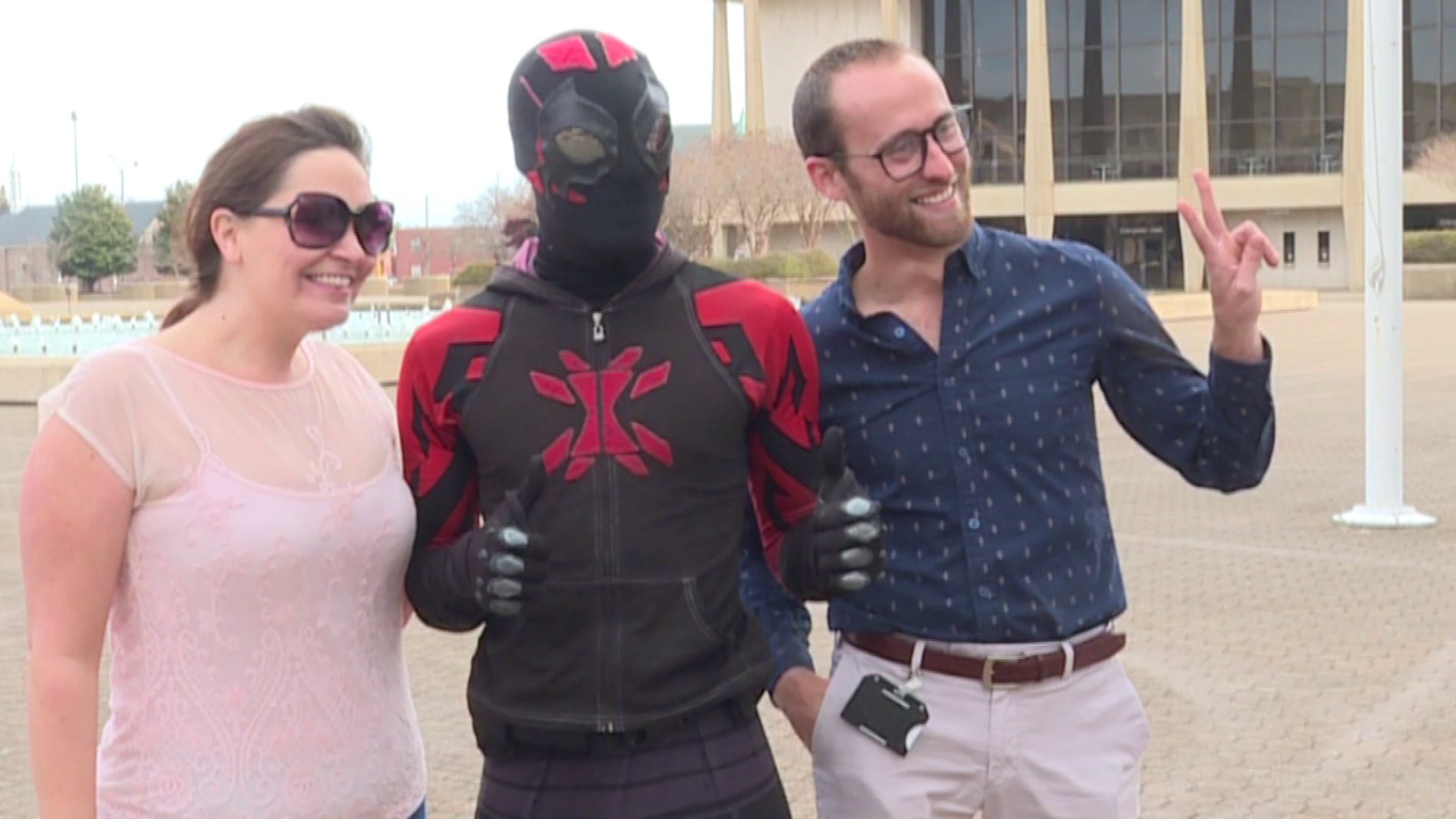 Yuuma says his goal is much bigger than fighting crime.

“I’m here to provide and help out my community however possible. Help out the homeless, make sure nobody is doing nothing wrong. For the most part, teaching others to be free and be themselves,” he said.

When not saving the city, Yuuma works in a restaurant and as a DJ.