LOUISA, Va. -- Police arrested a group of Cuban immigrants flying home to Florida in connection to a series of credit card skimming crimes that targeted Virginia businesses. The group was accused of racking up $18,000 worth of charges from credit card numbers stolen in Louisa last December.

"It was discovered that the alleged skimmers obtained several of the victims’ card information from Elk Creek Store and New Bridge Market located in Louisa County in addition to other possible locations," Louisa Sheriff’s spokesperson Tabethia Cosner said. "Other locations affected were in Fredericksburg, Richmond, Fairfax County, and Maryland." 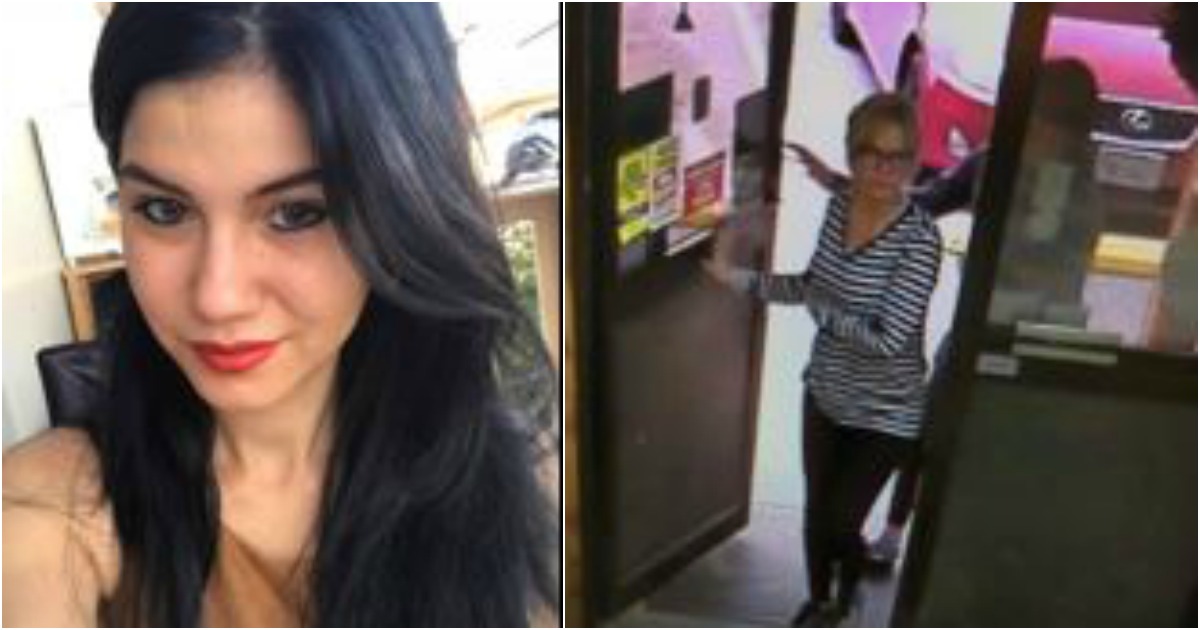 Two of the suspects were arrested February 27.

Two were arrested the next day.

"The alleged suspects are legal immigrants from Cuba and were residents of Hialeah, Florida," Cosner said. "The subjects returned to Cuba and upon reentering Florida were apprehended with the assistance of Miami-Dade Police Department; they are currently in the process of being extradited back to Virginia to stand trial."

"It is believed there may be other cases that have not yet been reported involving the alleged suspects throughout other jurisdictions," Conser said.

She asked people who believed they were victims to email her.