WTVR CBS 6 senior reporter Wayne Covil talked to Petersburg Treasurer Kevin Brown about what caused the backup as well as possible solutions to the problem that made the city miss a payment over cash flow problems.

For the past two weeks, the treasurer's office has been overwhelmed with people paying their personal property taxes. In fact, hundreds stood in line as thousands of checks poured into the office everyday.

In turn, Brown's office came under fire from The Robert Bobb Group, Petersburg's interim management team, because the city could not make planned payments because its coffers were bare.

Officials believed the treasurer's office was not moving quickly enough to get checks and cash deposited into the cash-strapped bank account.

However, WTVR CBS 6 learned that all the city's planned payments were made except for a $250,000 utility bill, which is expected to be paid by Friday.

Brown said he and three staff members will work this weekend process the remaining mail in order to "get that caught up and get that into the bank as quickly as possible." 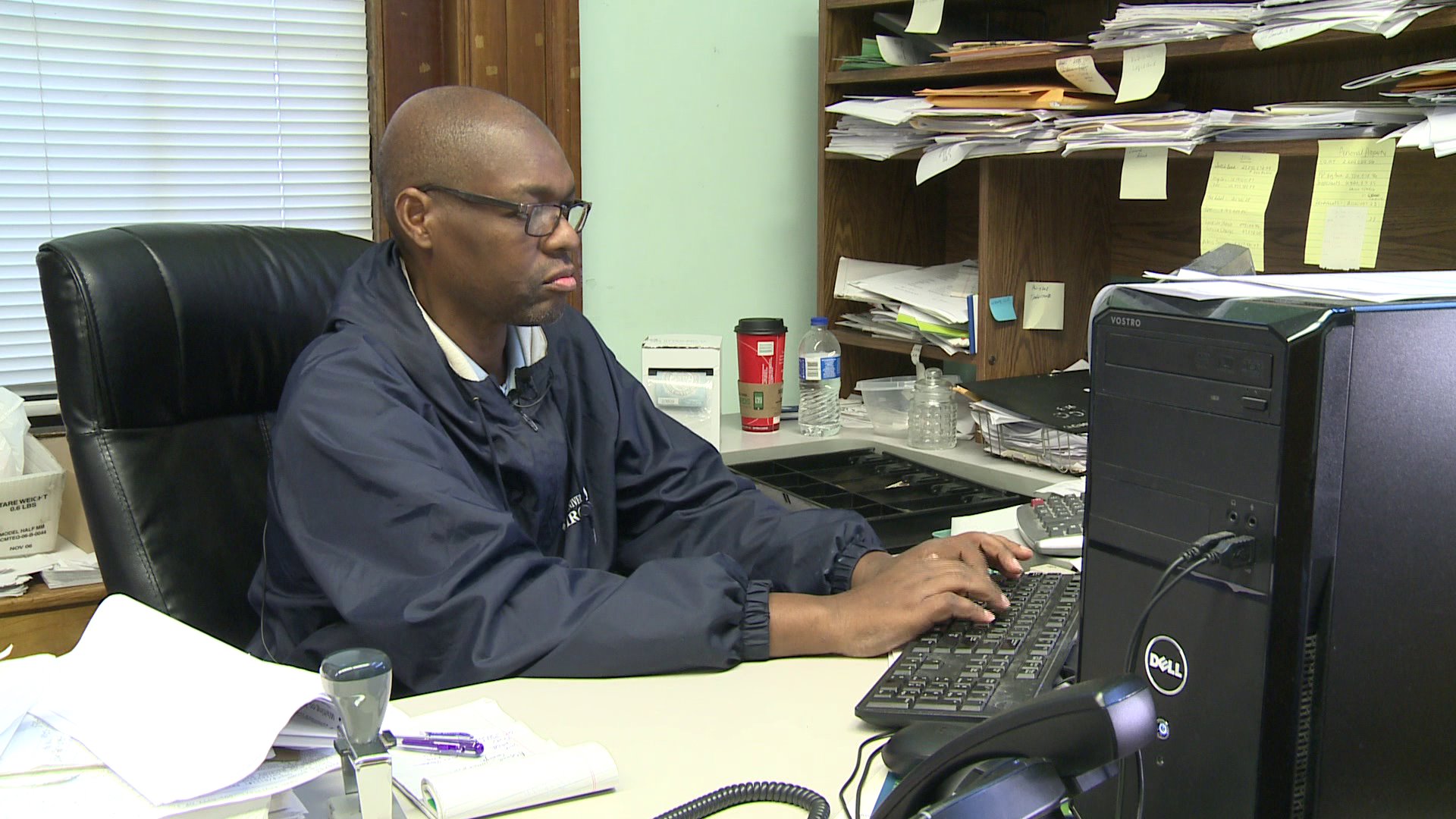 Brown said that while long lines are a common occurrence in June, they have never happened before in February.

"We weren't prepared for the February rush because last year we didn't have lines like this," Brown said.

Brown believes the reason for the lines over the last two weeks stem in part from the efforts by a collection agency working for the city the past year, putting liens on people's paychecks who owe the city money.

"The do not want to have that situation again, and so they're coming in to pay their taxes, and make sure they don't have that same issue this year," Brown said.

Brown met with the Robert Bobb Group Wednesday to discuss ways to make the process move faster. Some possibilities include having a service pick-up, deposits in the morning and taken directly to the bank before 2 p.m. so the deposits enter the city's account sooner.