HENRICO COUNTY, Va. -- A driver who crashed into multiple cars in Henrico's West End, according to witnesses, was arrested and charged with multiple crimes.

Timothy Wayne Richmond, 41, of Henrico, was charged with possession of a schedule I or II drug (heroin), two counts of hit and run, driving under the influence, driving with a revoked license, and assault on a law enforcement officer.

It was at about 5:20 p.m., on February 14, when Henrico Police responded to a crash near Glenside Drive and Bethlehem Road.

"One of the vehicles involved fled the scene and was followed to two off-duty police officers, one from Richmond and one from Henrico, until it crashed again at Staples Mill Road and Glenside Drive," a Henrico Police spokesman said. "[Timothy] Richmond was taken into custody there."

Two off-duty officers and a witness pulled Richmond out of his crashed SUV, police said. 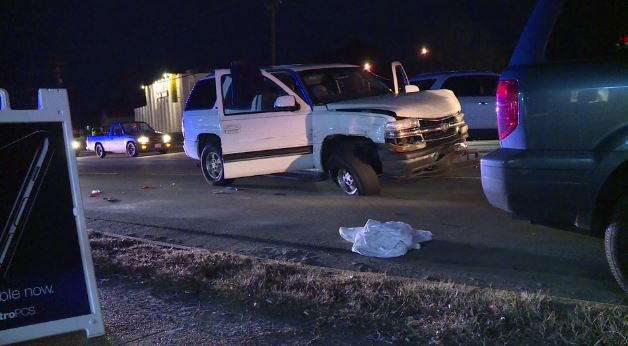 Richmond and a passenger in the SUV were taken to the hospital for observation.

You can submit a news tip here.