Police have not confirmed if both incidents are related, but surveillance video from the first robbery shows the same three men in the surveillance pictures from the second robbery.

The store owner showed CBS 6 surveillance video that shows three masked men walking in. One of them is carrying a weapon. Police said they demanded money from the employee, and after just a few minutes, were able to get away on foot with cash.

An hour later, more than 15 miles away, the men struck again at the 7-Eleven on East Williamsburg Road and Beulah Road in Sandston.

Henrico police investigators released pictures from the surveillance video at the 7-Eleven and said the same thing happened there. Three masked men, including one with a weapon, demanded money from the employee. They got away on foot.

"It honestly doesn't surprise me. It's the type of area that it's in…,” Lindsay Markham said.

"It doesn't surprise me because the bank down the street gets robbed and we had somewhere got burned down,” said Courtney Carneal, who is from Sandston.

Carneal has friends who work at the 7-Eleven and family nearby.

"My mom, she lives up the street with my niece and my brother. It scares me even to know that they live up the street,” she said.

A store worker said the men got away with cash, cigarettes and scratchers.

Luckily, no one was injured in either incident.

"I hope they catch the people because nobody should have to go through that,” said Carneal. 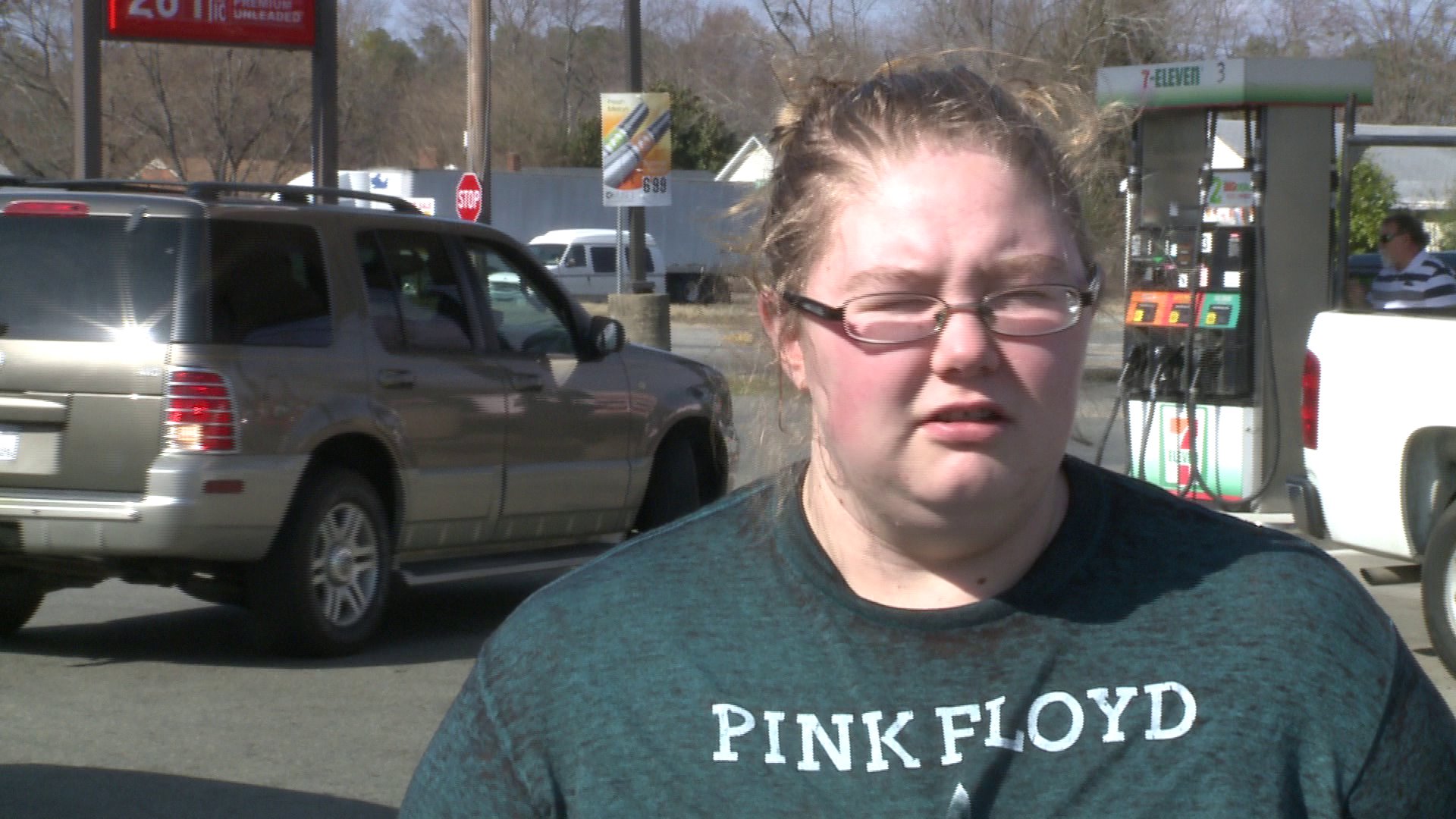