The 59th Annual Grammy Awards were held Sunday. Winner are indicated here with an asterisk (*)

Album of the year

Record of the year

"Stressed Out," Twenty One Pilots

Song of the year

"And the Anonymous Nobody," De La Soul

"The Life of Pablo," Kanye West 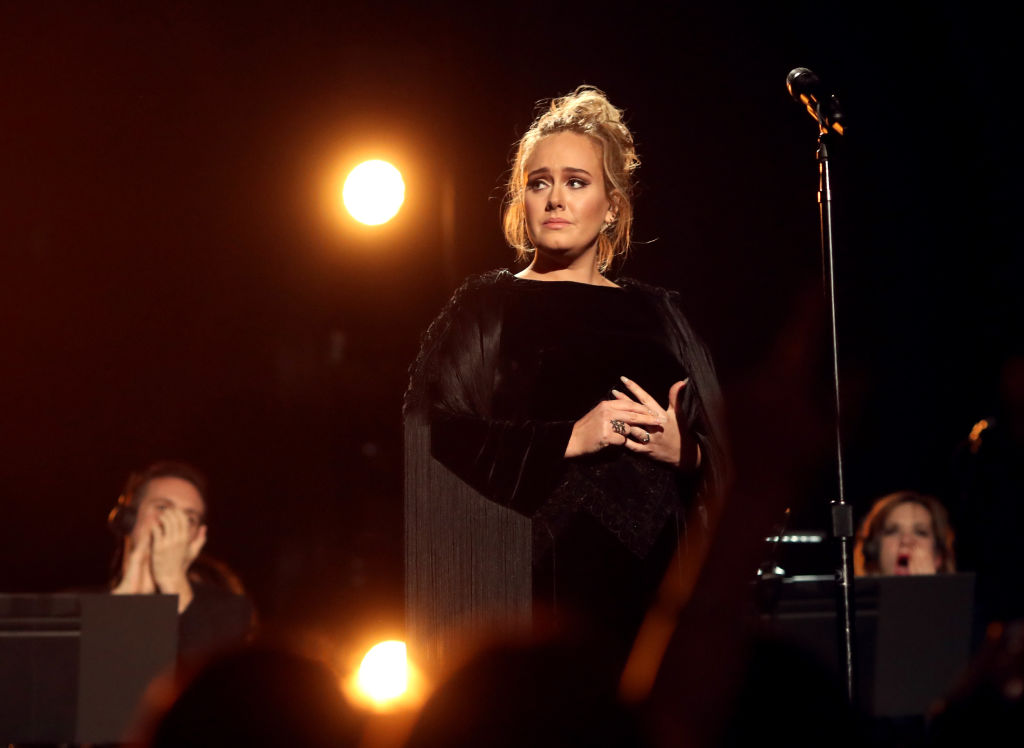