PETERSBURG, Va. – Police are searching for a man who robbed a Petersburg bank on Friday, January 27.

The robbery happened at approximately 4:39 p.m. at the Virginia Commonwealth Bank located at 1965 Wakefield Ave. 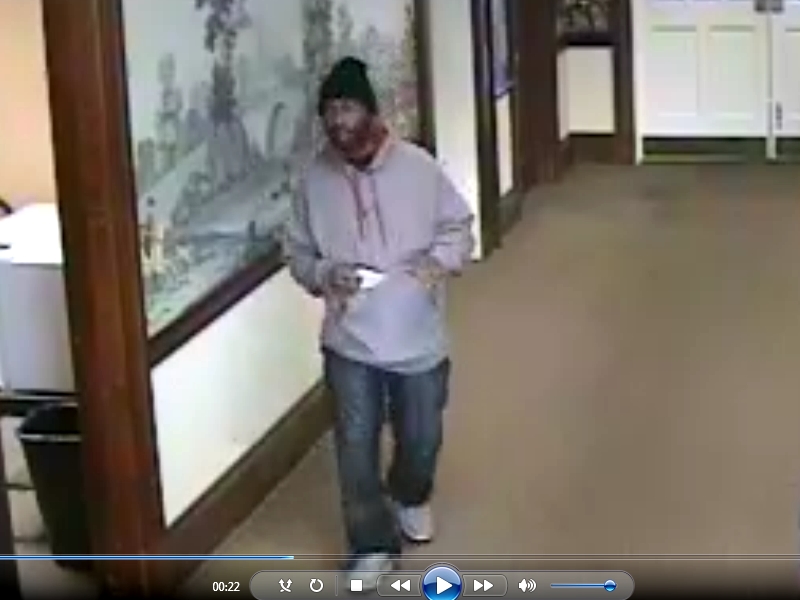 The suspect got away with an undisclosed amount of cash. He was last seen running south away from the bank.

The suspect is described as a black male in his 40’s or 50’s between 5’4” and 5’6” tall with a beard. He was seen wearing glasses, a black beanie cap, a gray hooded sweatshirt with red accents, blue jeans and white shoes.

If you can identify the suspect, have any information or believe that you saw anything in that area, please contact the Petersburg Dinwiddie Crime Solvers at 804-861-1212 or text the keyword pdcash followed by the tip and send to 274637.