HENRICO COUNTY, Va. – Police are on the scene of an officer-involved crash on Williamsburg Road in Henrico County. Witnesses tell CBS 6 the unmarked police vehicle was sideswiped causing it to crash into a utility pole. 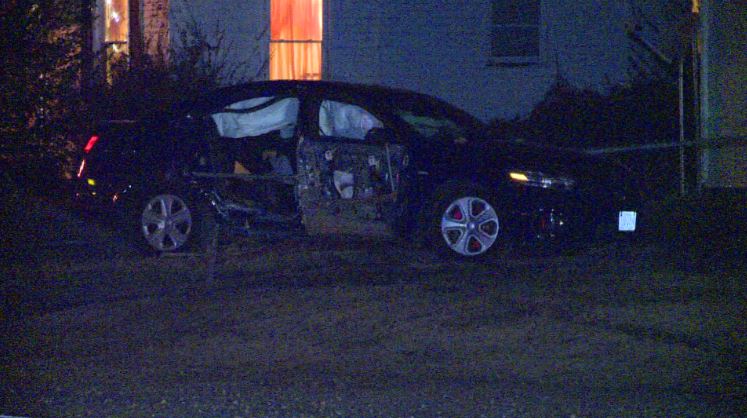 Investigators did say the officer was responding to an emergency call when the crash occurred.

The officer and the female driver were not injured in the crash. No emergency personnel were required at the scene.

The crash caused a power outage at several surrounding businesses. Police say some people in the area may be without power until 3 a.m.