For yarn shop owners, last weekend’s Women’s Marches were a great business opportunity, as protesters across the country flocked to buy yarn to make those ubiquitous pink hats.

But Elizabeth Poe, the owner of a Franklin, Tennessee, yarn shop called The Joy of Knitting, took no joy in the marches.

On Tuesday, a customer asked Poe for pink yarn to knit one of those hats, according to CNN affiliate WKRN.

Poe turned the shopper away and took to Facebook to declare that people who want yarn for any women’s movement project should shop elsewhere.

“The vulgarity, vile and evilness of this movement is absolutely despicable,” she wrote. “That kind of behavior is unacceptable and is not welcomed at The Joy of Knitting. I will never need that kind of business to remain open.”

The post sparked an outpouring of criticism and support, garnering 6,000 shares and thousands of comments as of Thursday morning.

“While I support your right to make your feelings known, Elizabeth you really need to pick up a history book,” one commenter wrote. “The fact that you are able to own your own business is, in part due to some brave women marching decades ago.”

“You are an example of a strong woman with strong beliefs voicing a strong opinion and I applaud you for it,” a supporter commented.

In an interview with WKRN, Poe explained that she was dismayed by the “hateful words” of the protesters, including from some celebrity speeches. 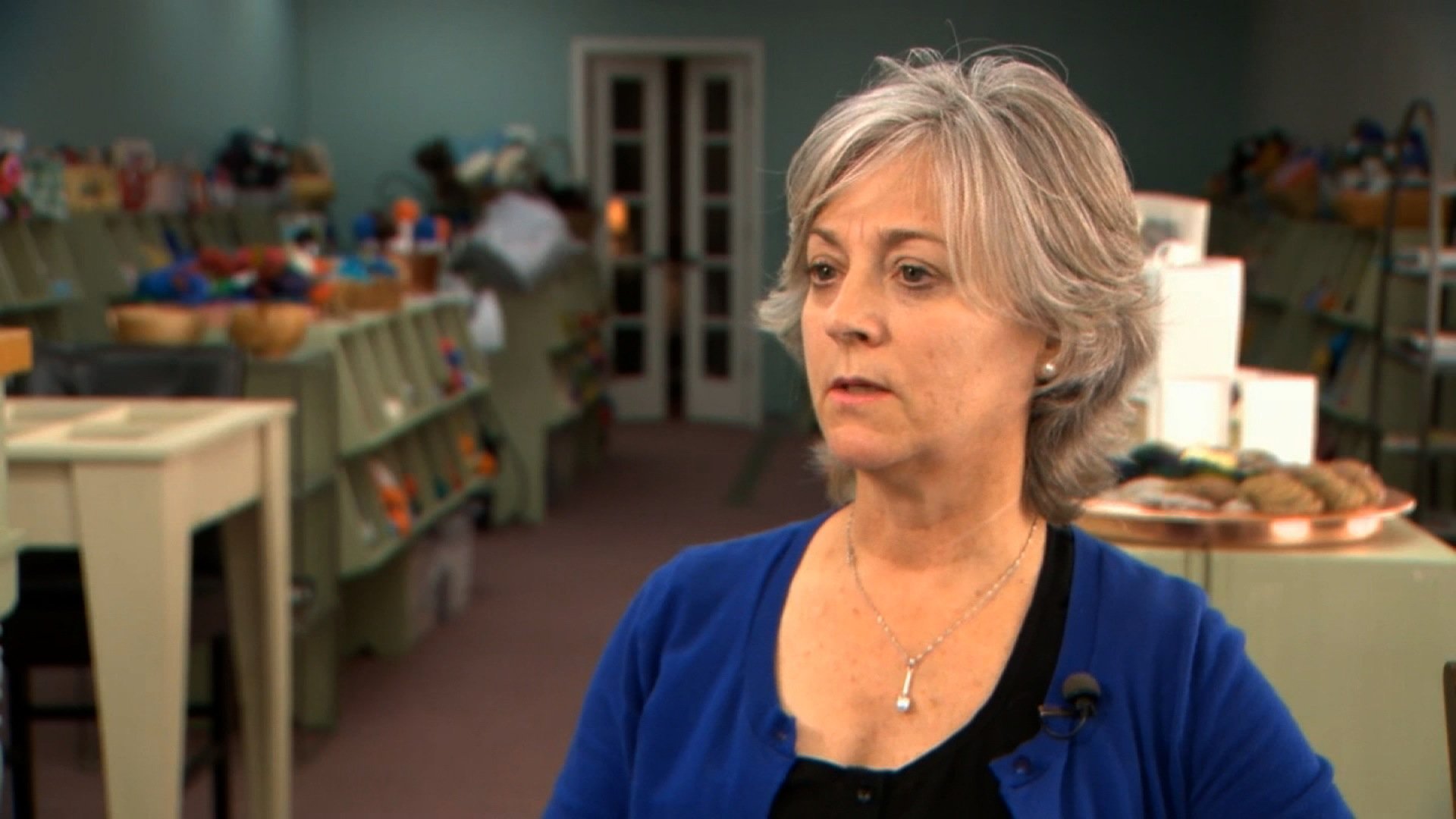 “We are all for women’s and minority rights. They are going about doing the right thing the wrong way,” she said. “We live in a nation that we are blessed that we can actually protest, but not that way. Not that way to that level of indecency; [it] is not acceptable.”

Poe has also taken to defending herself in her Facebook comments, where, as in many online forums, the conversation has largely turned hostile.

“Please, this is not going to be used as a platform to hash out your beliefs v. my beliefs. I said my peace [sic],” she wrote. “I am sorry that you don’t agree with my policy. I am certainly willing to live with my decision.”