Stoney: Richmond not a ‘sanctuary city’ but protects all residents, legal or not 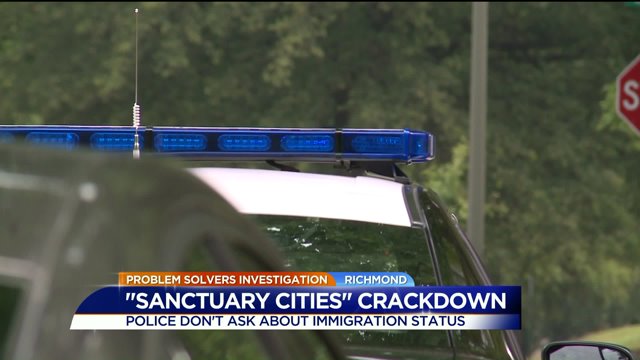 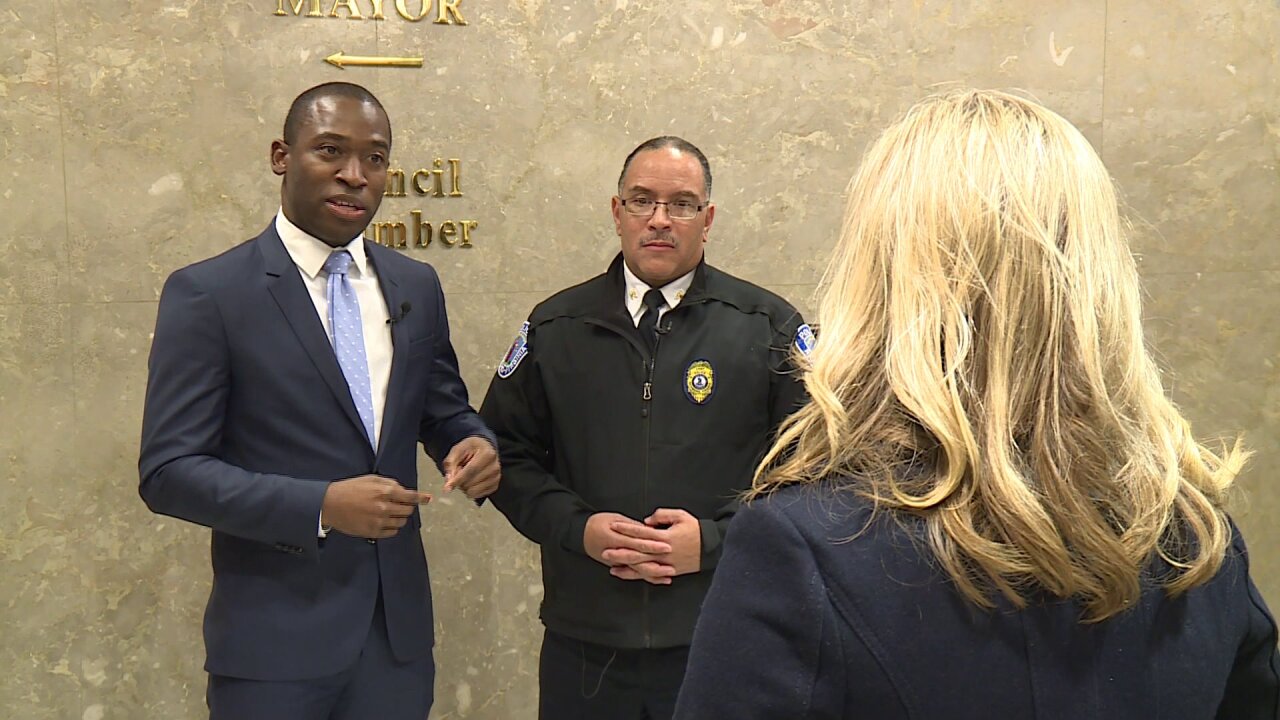 RICHMOND, Va. -- President Donald Trump is stepping up U.S. immigration enforcement policies by signing two executive orders to build a wall along the Mexican-U.S. border, and step up deportation of illegal immigrants.

At the same time, Richmond’s Mayor and Police Chief said Richmond is welcoming to all people whether they’re legal or not.

“We need to protect our children and our families so they can learn and prosper. That means protecting all of our residents… and protecting them regardless of whether they have legal status in our country,” Mayor Levar Stoney said at a graduation ceremony for a new recruit class of Richmond Police officers.

Yet, Stoney said Richmond is not a so-called sanctuary city, although the police department does not ask about the immigration status of anyone they encounter, and they also don’t always detain known illegal immigrants.

There is no formal definition of the term “sanctuary city.”

Currently, illegal immigrants in Richmond that get arrested go to jail and are held for 48 hours until the feds can come pick them up.

In fact, Chief Alfred Durham said if one of his officers pulls someone over for a minor traffic infraction and learns they are illegal, they do not detain them.

While Mayor Levar Stoney said Richmond is not a sanctuary city, he did say he wants his officers to protect residents whether they’re legal or not.

“I’m comfortable with people being able to live in the city of Richmond without fear of being separated from their families,” Stoney said.

Yet, Republican Delegate Riley Ingram said he thinks more should be done to enforce immigration laws, as long as law enforcement has enough money and resources to do so.

“I have to ensure the money is there and it’s not a burden on the locality,” Ingram said.

There is a Virginia House bill being considered that would bar a locality from establishing any sanctuary city policies that would restrict the enforcement of federal immigration policy.

Mayor Stoney said he does not believe the police department’s current policies violate any federal laws.