Walmart store in Mechanicsville evacuated due to bomb threat

MECHANICSVILLE, Va. – The Walmart Supercenter store on Bell Creek Road in Mechanicsville was evacuated Wednesday night after investigators said a bomb threat was called into the location.

"The bomb threat was received by phone by a Walmart employee," Hanover Sheriff’s Office spokesman Sgt. James Cooper said. "Walmart initiated an evacuation of the business. Deputies immediately arrived on scene and assisted with evacuating the business and clearing out the parking lot. Once deputies verified the business was clear of all customers, bomb detecting canines, and Sheriff’s Office personnel conducted security sweeps of the building. Nothing suspicious was located inside the business." 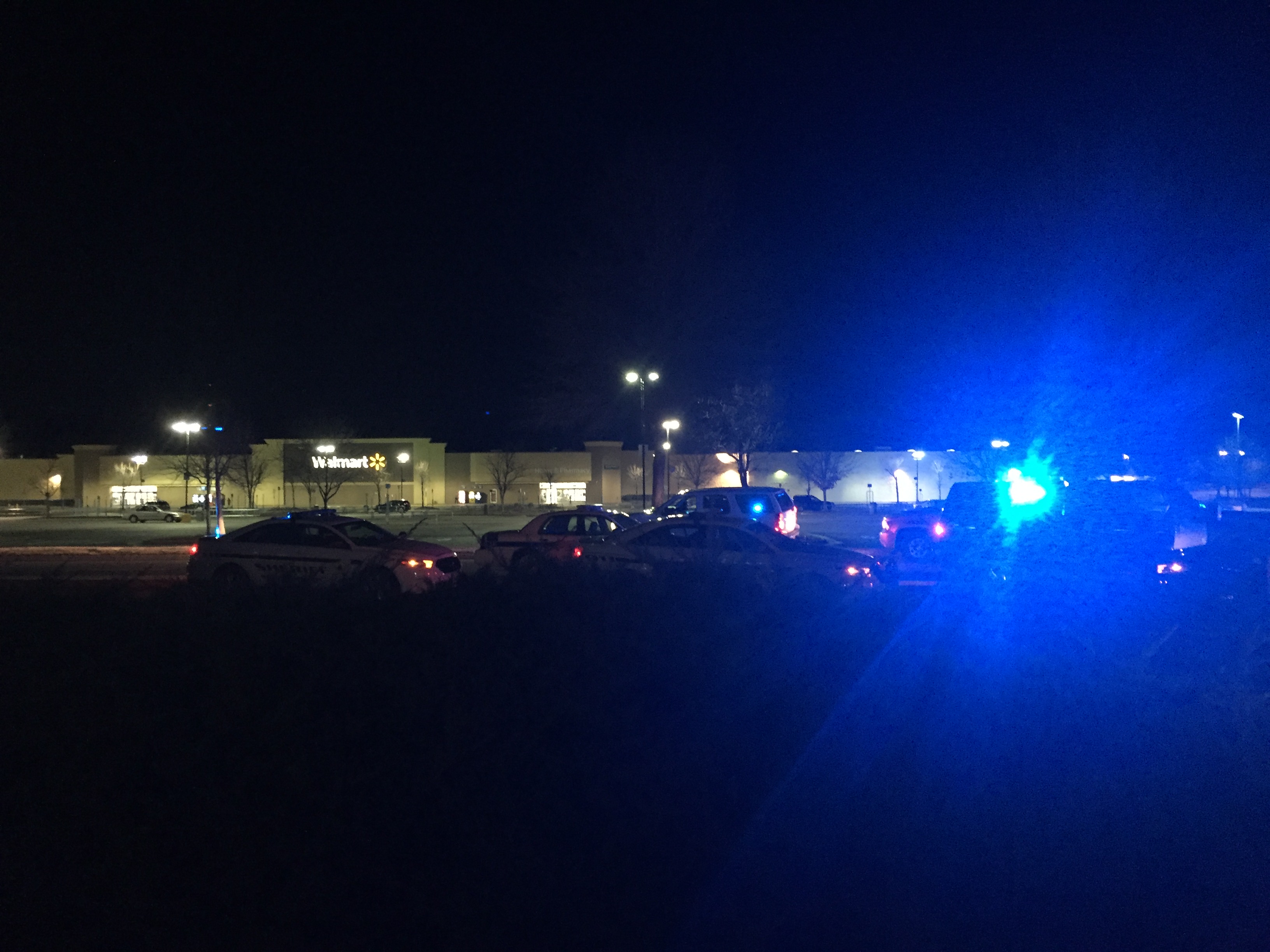 Walmart management reopened the store after the sweep.

"The investigation into this incident is ongoing," Cooper said.