CHESTERFIELD COUNTY, Va. -- Police hope to identify the man accused of stealing music equipment, jewelry, and other items from homes in Chesterfield. At least three home break-ins were reported in the Walthall Creek subdivision, off Woods Edge Road, on January 13 and 14.

"In one of the break-ins, home surveillance cameras were rolling and captured images of a white male suspect,"a Chesterfield Crime Solvers spokesperson said. "He appeared to be in his late teens or early 20s. He was wearing a tan, button-down jacket with a green hoodie underneath. The suspect appeared to be holding a large handgun while walking around the home."

Two of the homes targeted in the break-ins were located on Howlett Line Drive.

Neighbors started a Facebook page to alert each other of crimes or suspicious activity.

Residents Mike Haskins said he feared the neighborhood is getting a reputation as an easy hit, something neighbors are uniting to prevent.

Anyone who can identify the person in the photos was asked to call Crime Solvers at 804-748-0660. 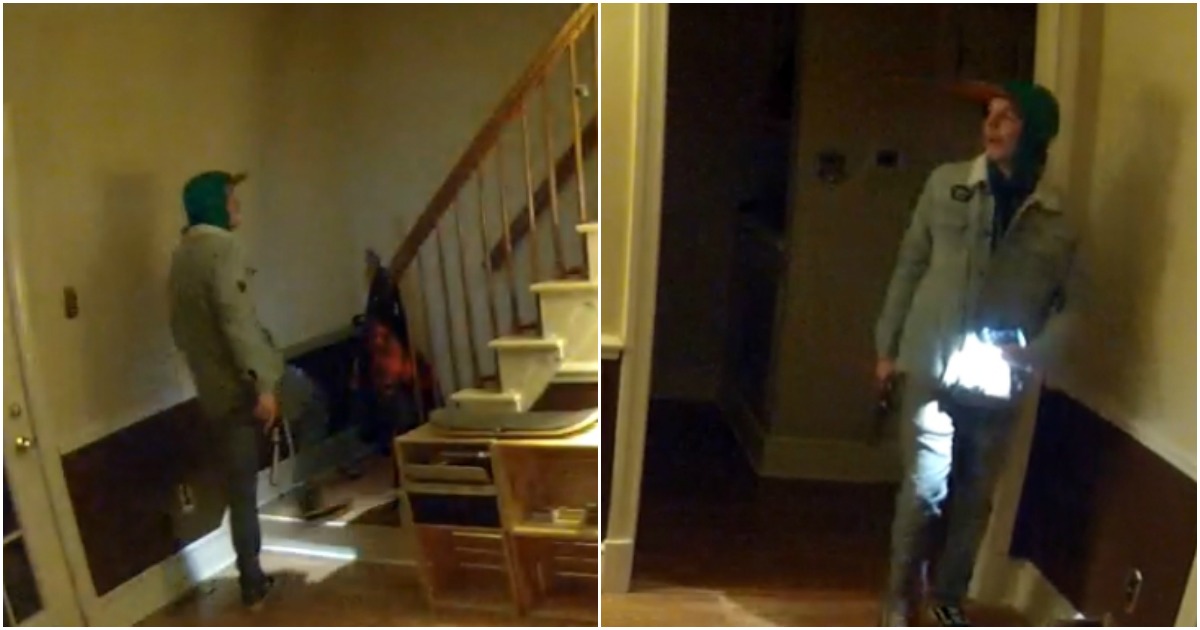