Woman charged with murder in death of Hanover man

HANOVER COUNTY, Va. -- A Hanover woman has been arrested and charged with murder after a man was found dead on Trainham Road Friday afternoon.

At approximately 12:14 p.m., Hanover Sheriff's Deputies were called to the 16000 block of Trainham Road to investigate reports of a shooting.

"Once on scene deputies located an adult male victim suffering from a gunshot wound who was pronounced deceased at the scene," Hanover Sheriff’s Office spokesman Sgt. Jim Cooper said. "This is an isolated incident and there is no threat to the community." 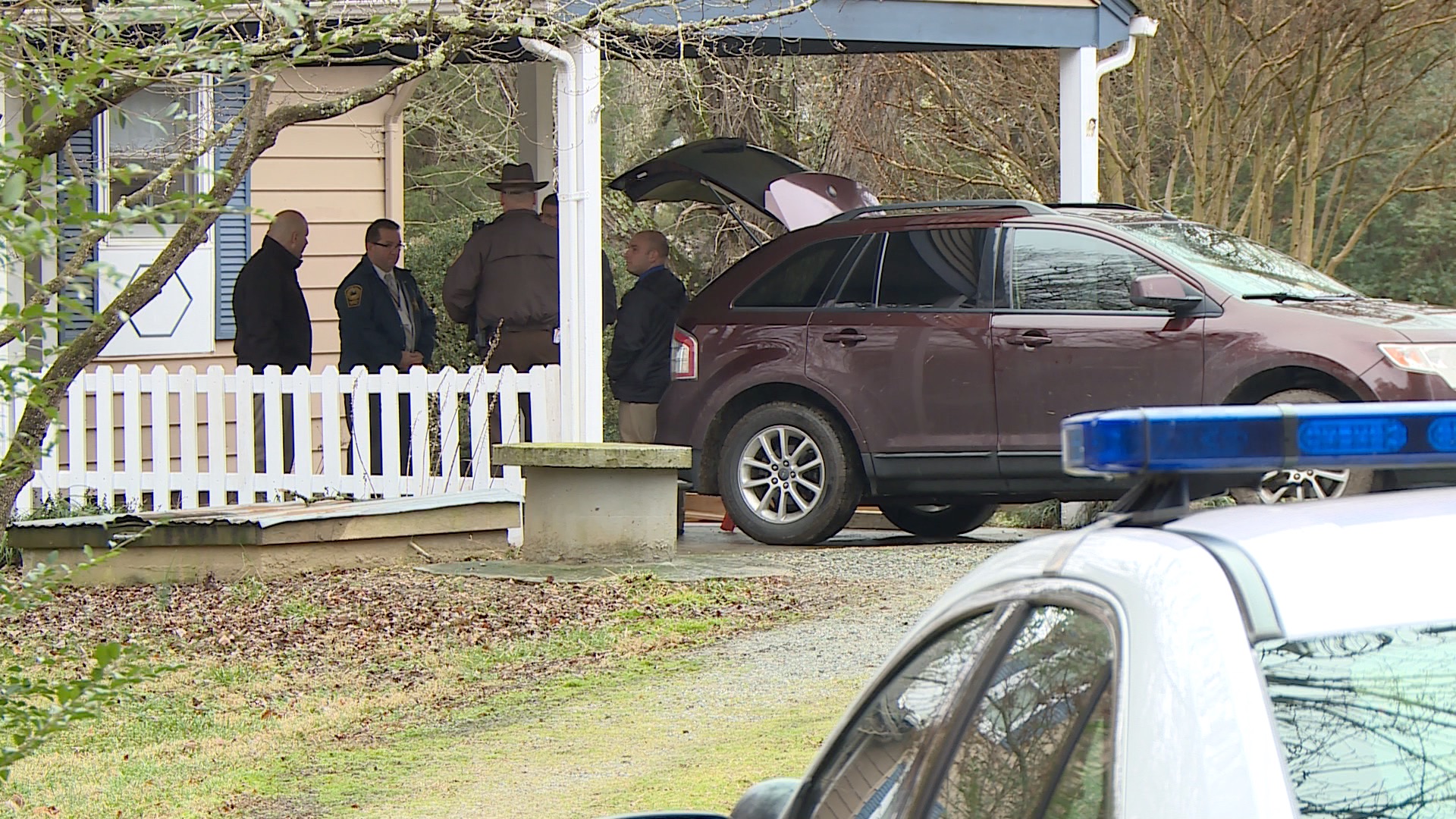 Stephanie D. Tinsley, 30, of Beaverdam, has been charged with first degree murder and use of a firearm in the commission of a felony.

She is being held without bond at the Pamunkey Regional Jail.

The Office of the Chief Medical Examiner is working to determine a cause of death for the victim. The victim’s identity has not been released at this time.