No criminal charges have been filed at this time.
HARRISONBURG, Va. -- The search continues for a missing child believed to be with his mother.

Jace Coffey, 4, was last seen Sunday, January 15, when he was picked up from his home by his mother Kimberly Campbell, according to Harrisonburg Police.

Campbell was supposed to take Jace back to her home in Stanley, but they never arrived there.

"Since leaving Harrisonburg, Kimberly was believed to have traveled to Luray where she and Jace possibly stopped at Walmart," a Harrisonburg Police spokesperson said. "The two were last seen traveling in a 2007 silver Toyota Yaris bearing VA registration VRD-8554."

Jace was last seen wearing a blue and grey shirt with blue jeans and Spider-man shoes that light up. He was described as 3'2" tall and 38 pounds. He has brown hair and brown eyes.

Kimberly was last seen wearing a jean jacket with colorful sleeves. She was described as having black curly hair that is usually up in a handkerchief. She also has a nose piercing and a tattoo on her right wrist.

"While the exact circumstances surrounding this incident are unknown, foul play is not suspected at this time," police said.

Anyone with information was asked to call Harrisonburg Police at 540-437-2650. 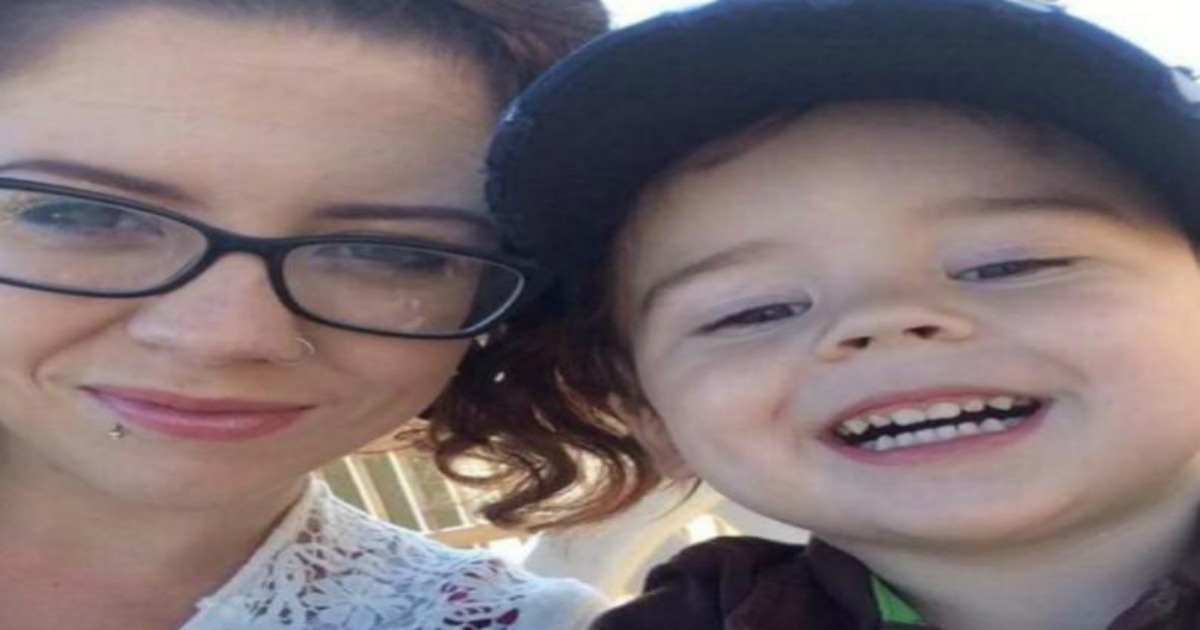