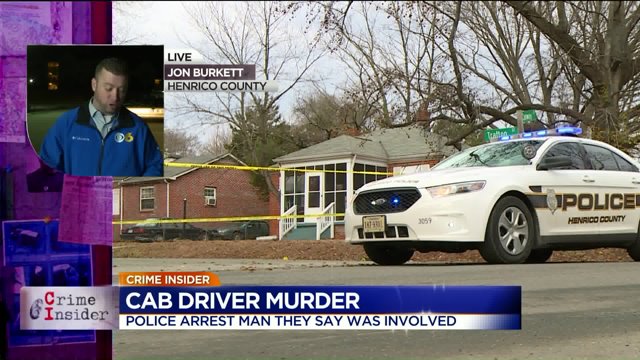 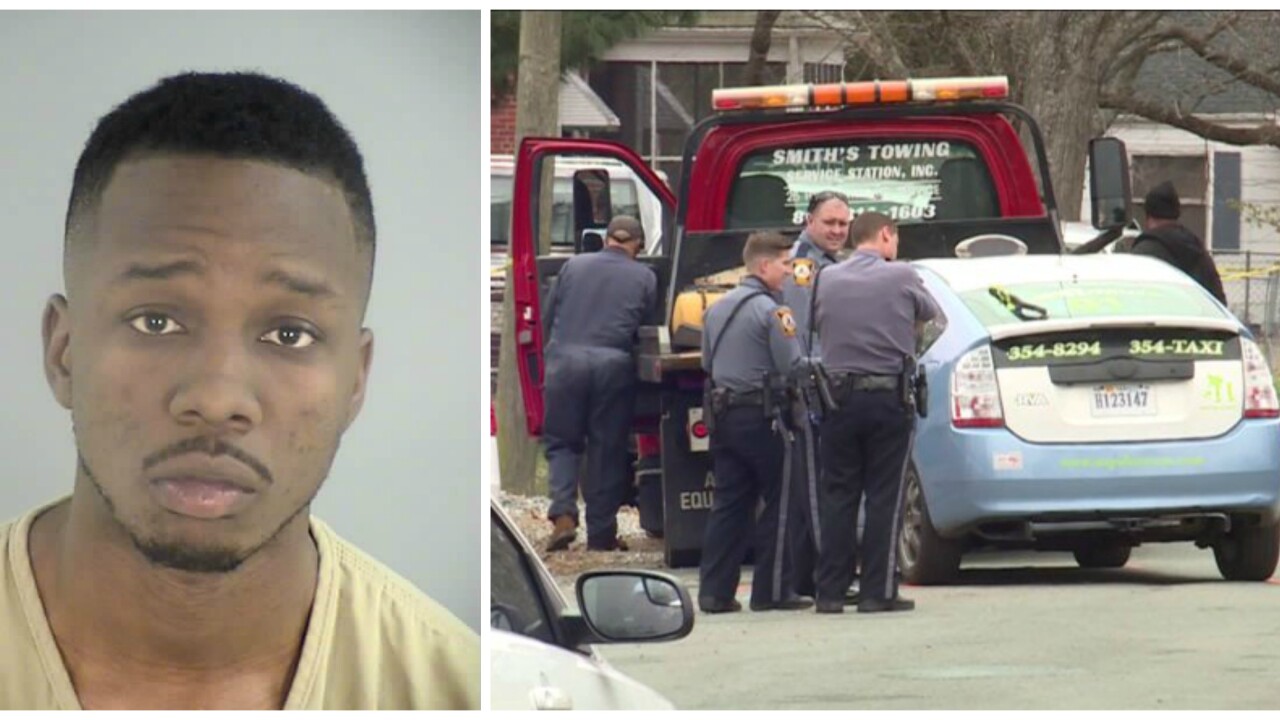 Sources confirm that George Thomas is tied to the case and has been charged with several firearms, robbery charges, and probation violation charges. They said Thomas was also wanted in Richmond for robbery charges.

He has not been charged with murder in the case at this time.

Police have yet to release the identity of the cab driver killed early Friday morning.

Crime Insider sources said the driver was shot in the head inside the taxicab before crashing on Trafton Street, off East Laburnum Avenue, in eastern Henrico.

Sources say Napoleon Taxicabs are equipped with cameras and GPS technology. The cab company vowed to do their part to help investigators.

Passenger sleeps through slow speed chase on I-95

If you were stuck in traffic on I-95 North in Petersburg, near Colonial Heights late Sunday night, it may have been because of three guys that were leading police on a chase.

Crime Insider sources say it wasn't a high-but low-speed chase with speeds at 20 MPH on the interstate.

Those sources say the people inside the car were suspected of drinking and driving. One passenger said he slept through the whole thing.