HOPEWELL, Va. — More than 100 volunteers gathered up wreaths and cleaned gravesites at City Point National Cemetery in Hopewell on Saturday.

This comes after nearly 2,000 people showed up to lay wreaths on the graves to honor Virginia veterans just before Christmas as part of the Wreaths Across America initiative.

Volunteers showed up at 9 a.m. on Saturday to pick up the decorations from the more than 1,000 graves.

Organizers thanked the Oldies but Goodies Classic Cruizers group, the American Legion Riders and everyone else who came out to help. Thank you!

Thousands of Civil War Union soldiers were buried at City Point National Cemetery shortly after the end of the war. World War I, World War II, Korea and Vietnam veterans are also buried there. 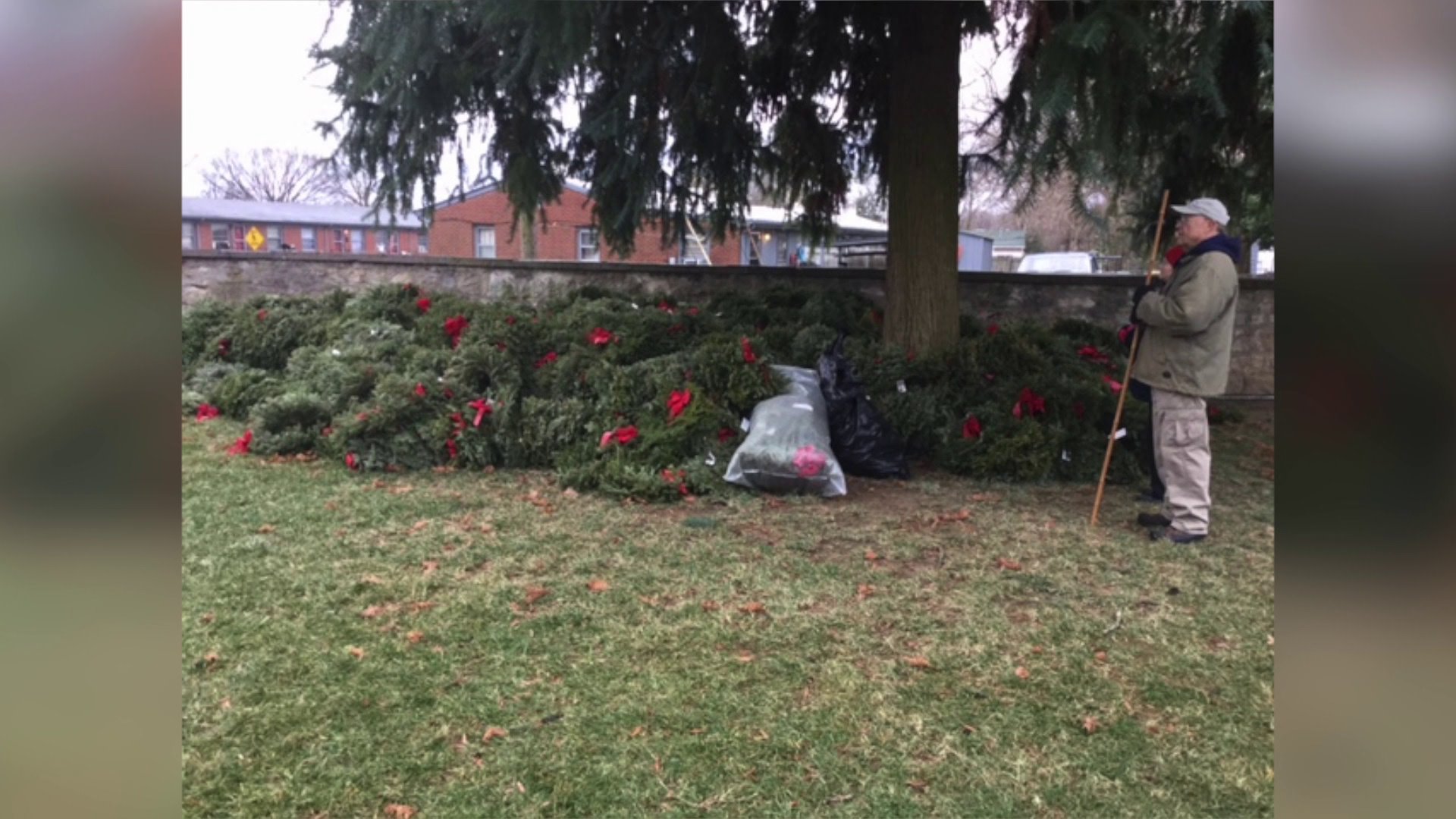