PETERBURG, Va. — Several pets died in a fire that burning a home on the 800 block of West Washington Street in Petersburg Friday morning.

When firefighters arrived around 8:30 a.m., they found heavy fire on the bottom floor of the home. The flames extended all the way to the attic.

No one was injured in the fire, however the homeowners said their pet dogs died in the home.

Several Petersburg firefighters were treated for exhaustion after fighting the fire. 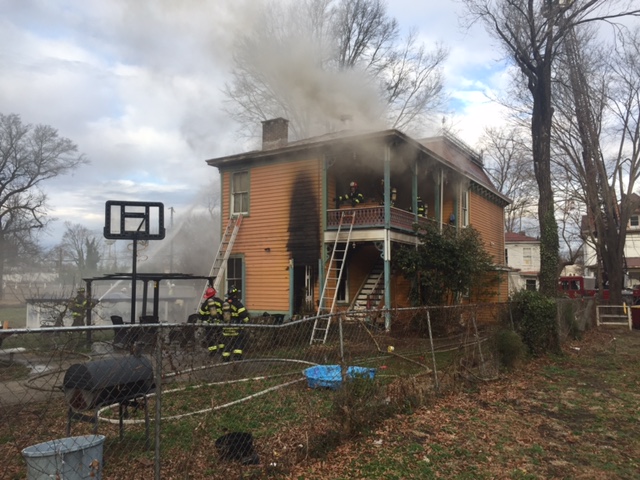