HENRICO COUNTY, Va. – Police are investigating after a woman was struck by a car and killed while she waited at a  West Broad Street bus stop.

The crash happened around 8:30 p.m Thursday near a GRTC bus stop in front at the Shell gas station at 4803 West Broad Street, near Staples Mill

The driver hit the woman with the passenger side of the vehicle, police said. The driver did stop at the crash scene.

The woman was transported to a local hospital where she was pronounced dead Friday morning. 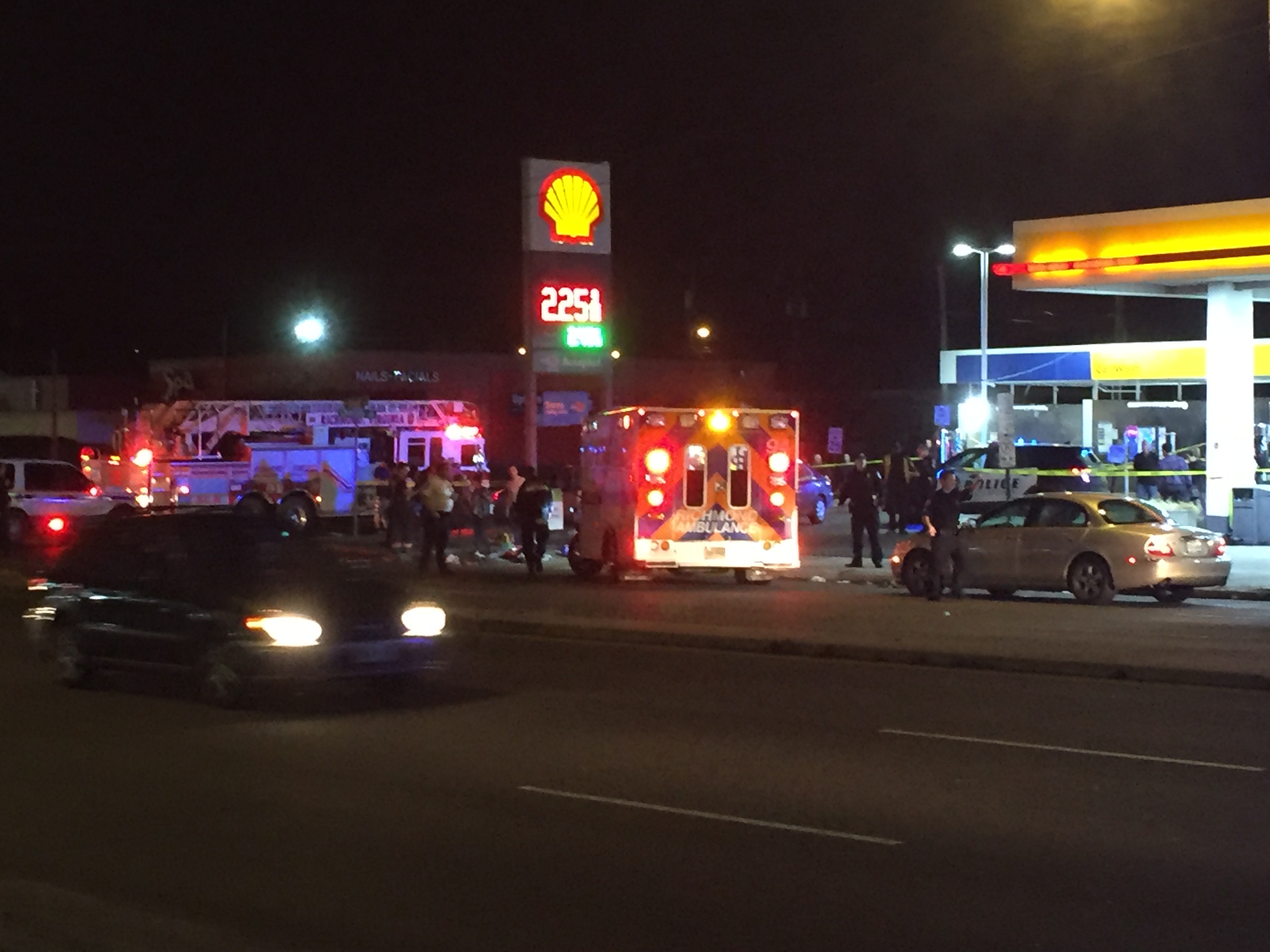 Police said no charges have been filed at this time.

They are still investigating the crash.

Stay with CBS 6 for the latest on this developing story. Submit a news tip here.